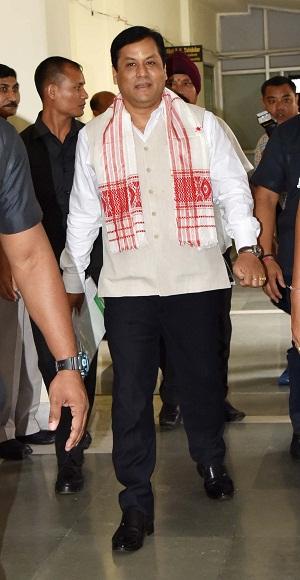 An escalating tension in Raha got no less prominence in the Assam Assembly on its day one of the budget session on Monday. The Opposition cornered the Sonowal Government alleging its failure to properly deal with the situation.

Caught in a barrage of criticism health minister Himanta Biswa Sarma blamed it all on the erstwhile Congress Government for finalizing Changsari as the ideal location for the proposed AIIMS.

The government side remained mute in the face of scathing attack from the Opposition side. Violence erupted in Raha when a local person was killed in police firing on Friday as he along with hundreds of people enforced a 12 hour

17 Apr 2008 - 2:57am | Nava Thakuria
Eminent historian, Nirode Barooah will attend the ‘Guest of the Month’ program of Guwagati Press Club (GPC) tomorrow (April 17) at 2 pm. Now based in Germany, Barooah will interact with...

10 May 2008 - 5:11am | editor
An astronomical amount of rupees to the tune of Rs 50 crore has been duped by a few people with some fake banking activities in Upper Assam’s Dhemaji district creating a great deal of confusion...