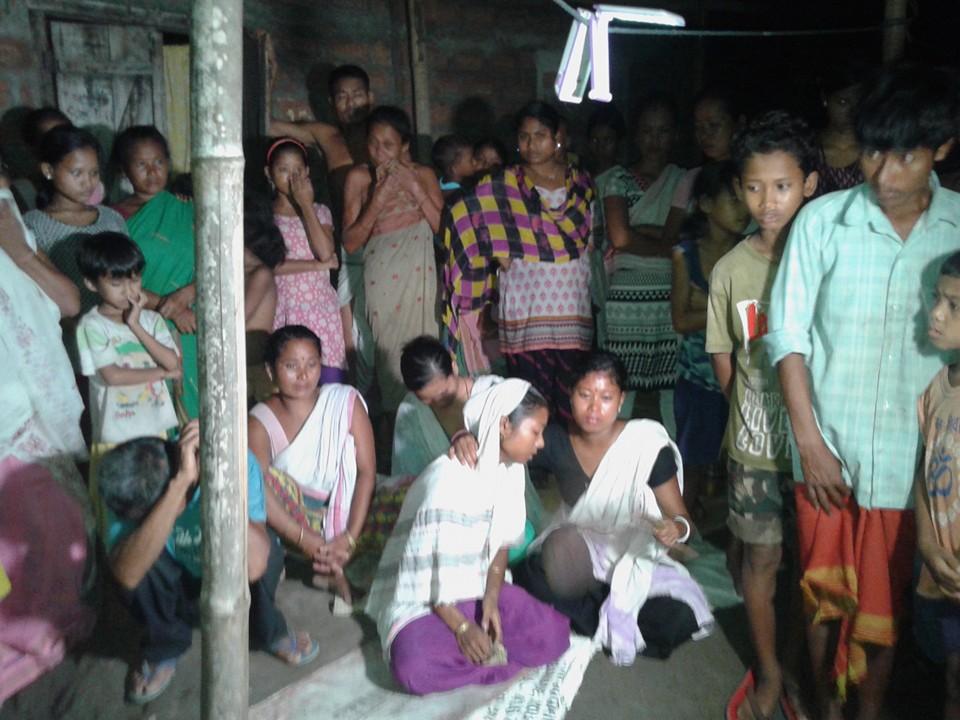 An eerie silence prevails at Raha in Nagaoan district a day after a local boy was killed in police firing on a group of protesters who demanded AIIMS in the area.

Several local organizations have strongly come out in protest against the firing incident where identified as Mintu Deori was killed. Local shops and markets have refused to open in the area. The Government offices have registered a thin attendance on Saturday.

But the local organizations and individuals are stick to the demands for the proposed AIIMS in Raha.

The situation started boiling in the morning when more than 3,000 people blocked the National Highway No 37 here to intensify the demand for AIIMS at Raha instead of Changsari.

Assam second in offence against state

21 Aug 2015 - 8:52am | AT News
Assam accounts for 11 per cent of cases of offences against the state, the second highest in the country.The National Crime Record Bureau data suggests that Assam stands next to Kerala with 72 cases...