BJP and its like minded parties in the north eastern states held a huge convention in Guwahati two years ahead of the assembly polls in the six states of the region. Dozens of BJP leaders and their counterparts in the regional parties have rubbed shoulders in Guwahati on Wednesday to ensure a BJP-led government in the entire region.

BJP president Amit Shah along with several other saffron top guns attended the meeting held under the umbrella of North East Democratic Alliance in Panjabari. Assam Chief Minister Sarbananda Sonowal was among those who attended the meeting which pledged a non Congress government in the region.

The saffron party got a huge boost when it shown a commendable victory in the recently assembly polls in Assam before forming the BJ-P led government. 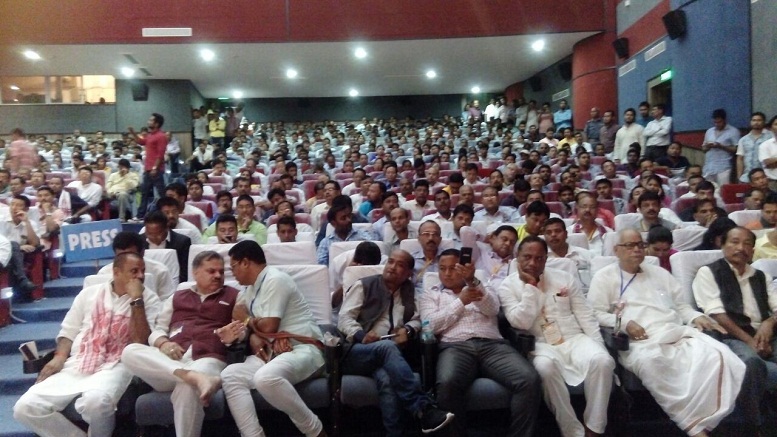 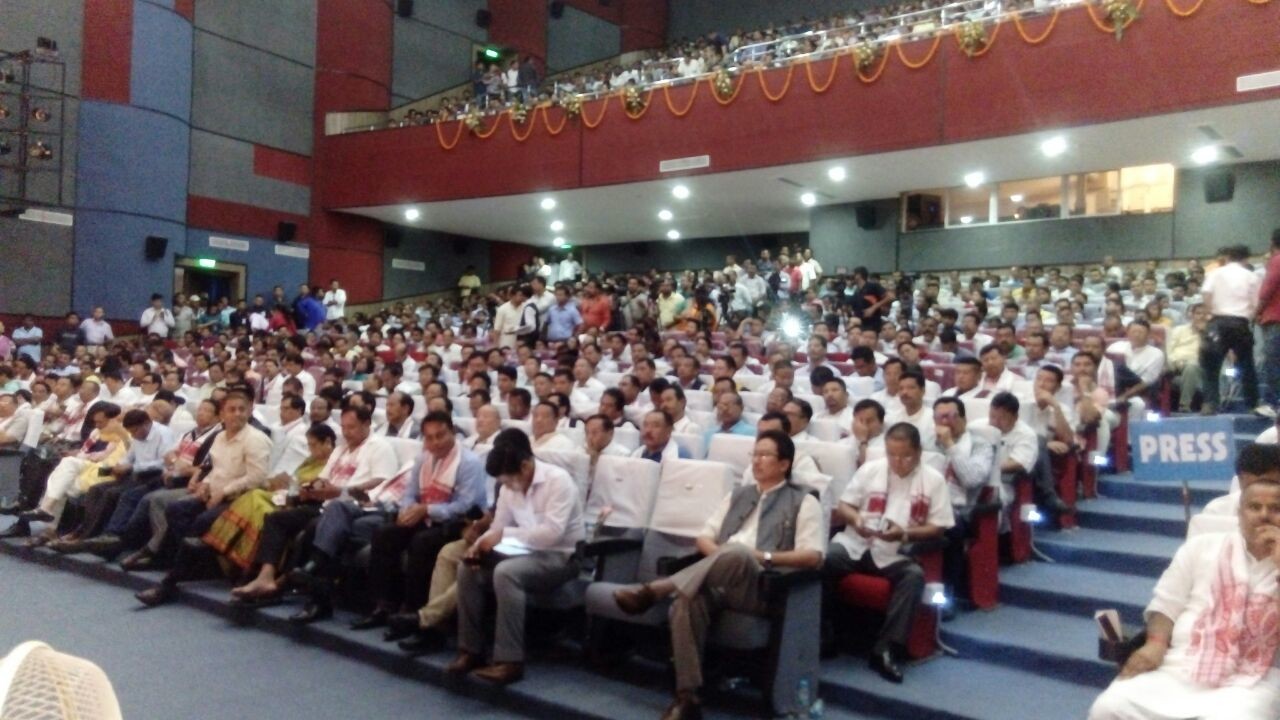 14 Oct 2018 - 11:52pm | AT News Guwahati
GUWAHATI: The Kamrup Police have arrested three persons in connection with the murder of senior State Bank India (SBI) official Junu Sarma.Police in a pre-dawn raid on Sunday arrested the...