In a move that fetches joy for Assam and its people, a top ranked ONGC officer from Assam will head the Oil India Limited.

He is none other than Utpal Borah who is all set to sit in the helm of affairs of the oil public sector unit.

OIL has been running functioning without a full-time CMD since July 1 last year. 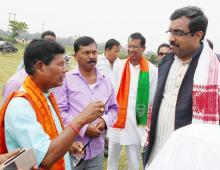 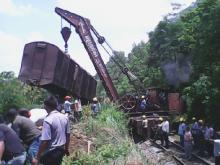