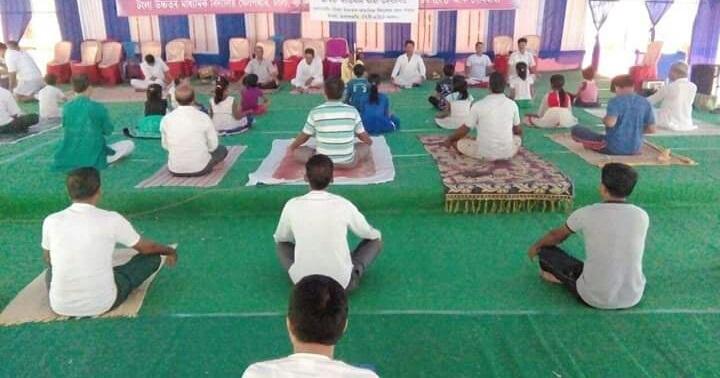 27 Mar 2014 - 11:40am | AT News
A sessions court in Guwahati remanded Akhil Gogoi to judicial custody after the KMSS president was produced before it in connection with a case registered at the Khetri police station.The court,... 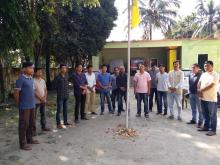 18 May 2016 - 4:33pm | Jayanta Kumar Das
Udalguri District Election Office has been ready for counting of votes on May 19 for three assembly constituencies namely-64 Paneri,69 Udalguri (ST) and 70 Mazbat.Talking to media ND Pathak,District...