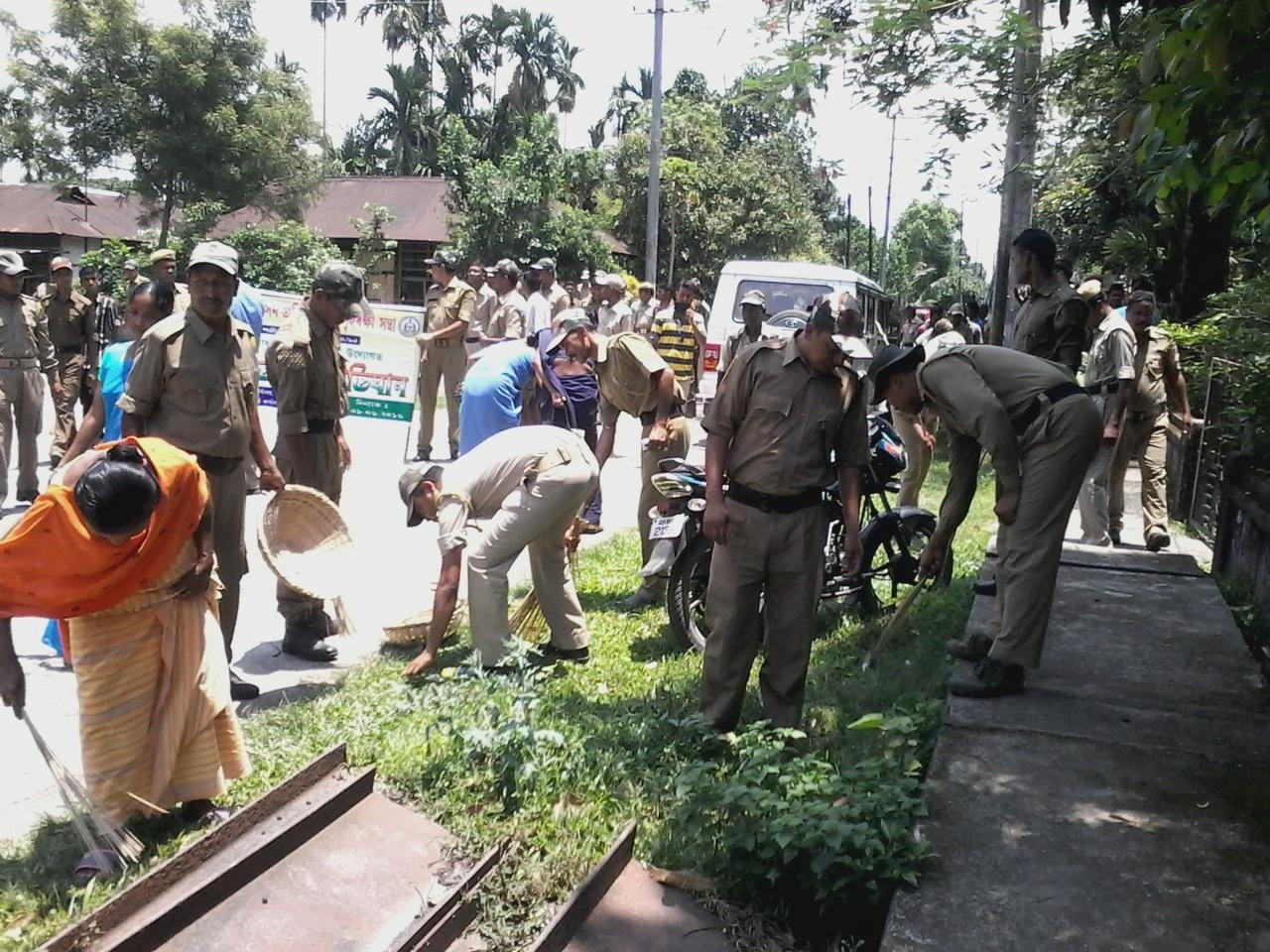 Hundreds of trained homeguards join hands to the cleanliness drive campaign(Swachch Bharat Abhijan), being carried out to bring neat and clean environment in Kokrajhar district as well across the state on Thursday.

The Swachch Bharat Abhijan campaign was organised by Kokrajhar district committee of All Assam Trained Homeguard Association,which was started from SP office complex in Kokrajhar via district jail road,DC office and ended at JD Road in Kokrajhar under the vision and mission of Prime Minister Narendra Modi to create awareness about building cleanliness drive among citizens.Even though,the homeguards giving service with cheapest salary in the state,they have initiated to make clean and healthy enviornment in the state,of which why they started their swachch abhijan in the district.

A total of 27,000 homeguards have been giving serving in the state on the basis of contractual manner at a cheapest without any proper managements. The association slammed the previous Congress government at Dispur for not initiating any welfare to the enagged homeguards in the fifteen years ruled.They also told that the homeguards are being paid cheapest salary which was not possible to sustain a family in today’s life because all needy materials and daily uses’ prices have been hike.The homeguards were deprived from all fronts facilities,included regularisation of job,salary hike as per seniority,the association adding demanded government should take stern initiative for regularisation of job through implementation of the clauses of the homeguard act spirits in the state.

Jiten Barman,Sudhu Ali Ahmed, Homeguard Assaociation leaders said, “We have organised this swachch abhijan to make neat and ckean in Kokrajhar as well in the state under the guidance of Assam state association under mission and vision of PM Modi aross the country.It is a needed step to clean the humanity society with healthy environment through which country would be look neat and clean in near future’.

They said that the homeguards have been giving service in the state without proper salary and regularisation,even though there is huge facilities in the state towards building welfare for the association.

The new state government led by Chief Minister Sarabananda Sonowal should take strong interest to pave way regularisation of jobs,salary hike and implement the spirits of the engagged homeguards.Sometime,we have to face lots of hardships due to non-regularisation,irregular of salaries.We do hope Saonwal government at Dispur will fulfill our demand and issues including jobs’ regularisation,salary hikes in near future,the association leaders said.

11 May 2012 - 5:03am | editor
Renowned international Plastic Surgeon Dr. Ronald Zuker from from Toronto, Canada is visiting the Operation Smile Comprehensive Cleft Care Center in Guwahati as part of an international educational... 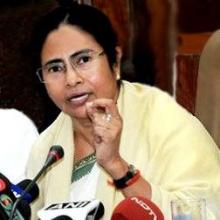