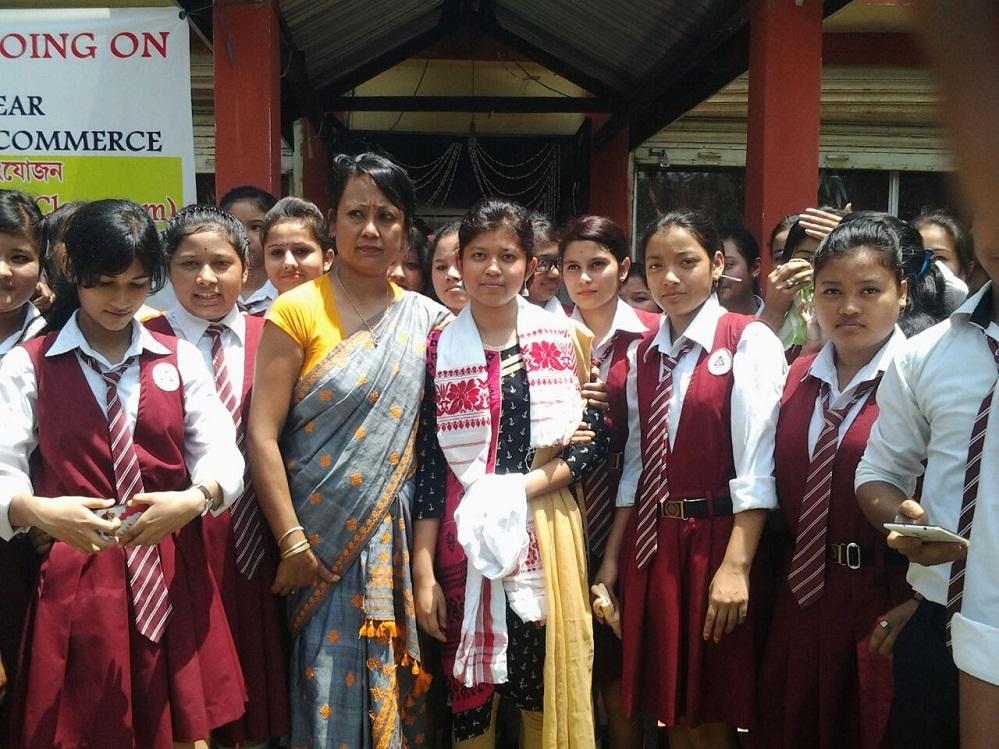 Geetashri Rajkumari from  Swaraj Acadamy, Nazira secured 10th position in the HS Arts 2016 with 468 marks. Different organisations feliciated her for her achievement. She is the daughter of late Purnananda and Raju Rajkhuwa. 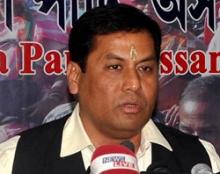 4 Jan 2018 - 7:55pm | AT News Imphal
In a move to fend off illegal immigration to Manipur, special police teams have been deployed in border areas of the state, in the wake of publication of National Register of Citizens (NRC) draft in...