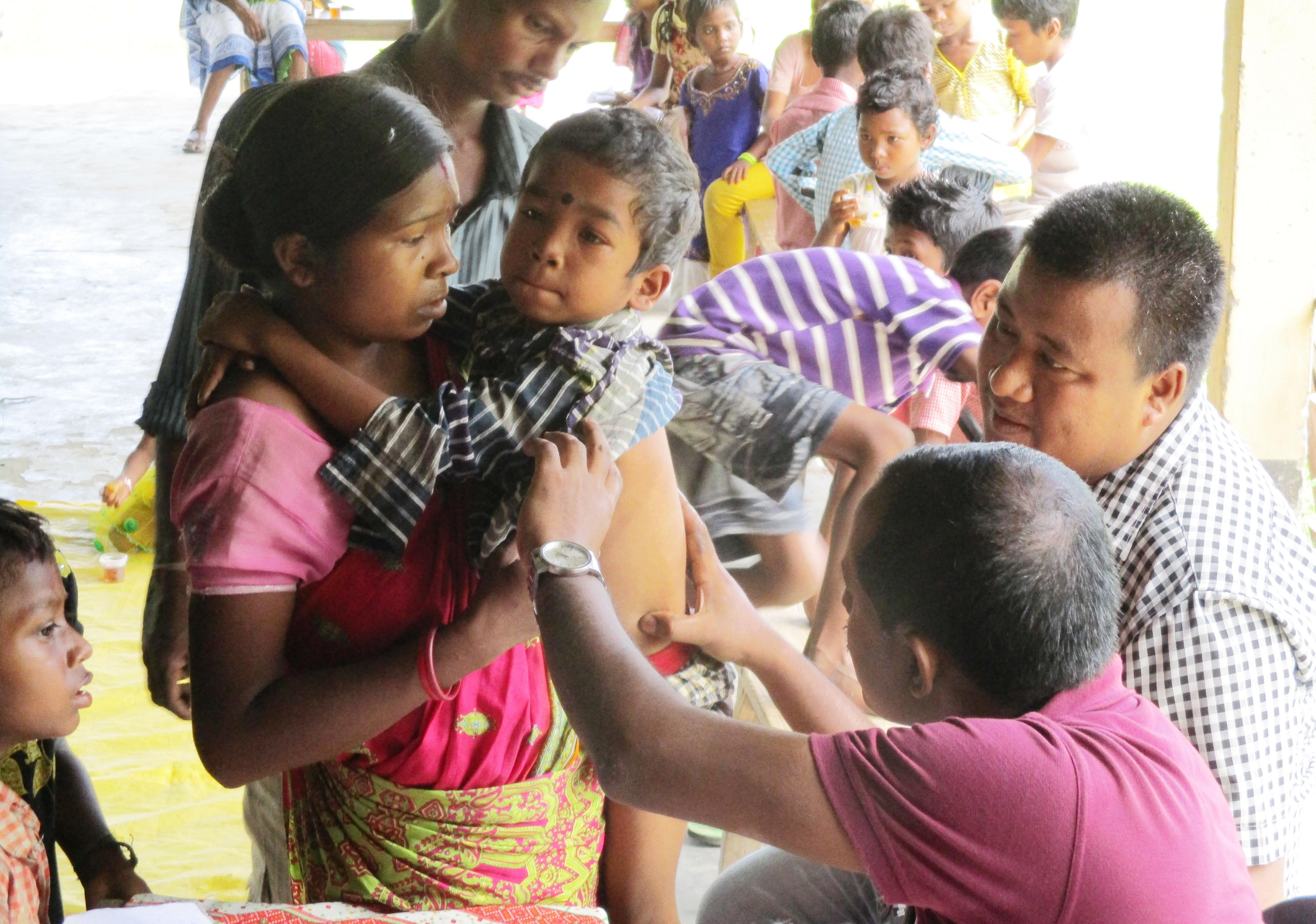 Dimakuchi area of Udalguri bordering Indo-Bhutan border is lagging behind in many spheres, one of them being proper healthcare. On Tuesday Pherengadao, a viluntary organsiation of Tangla organised a day-long free health camp on Tuesday. Four physicians namely Dr. Khagen Nath, Dr.Nabanita Hazarika, Dr.B.K Sarma and Dr. Biju Sarma attended the health camp and treated near about 200 people ranging from children to aged persons. 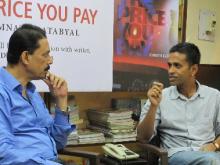 23 Sep 2014 - 10:34am | AT News
HC order to RBI In yet another landmark order, Gauhati High Court has asked the RBI, Sebi and Registrar of Companies to furnish details about deposit-collecting companies operating in Assam.