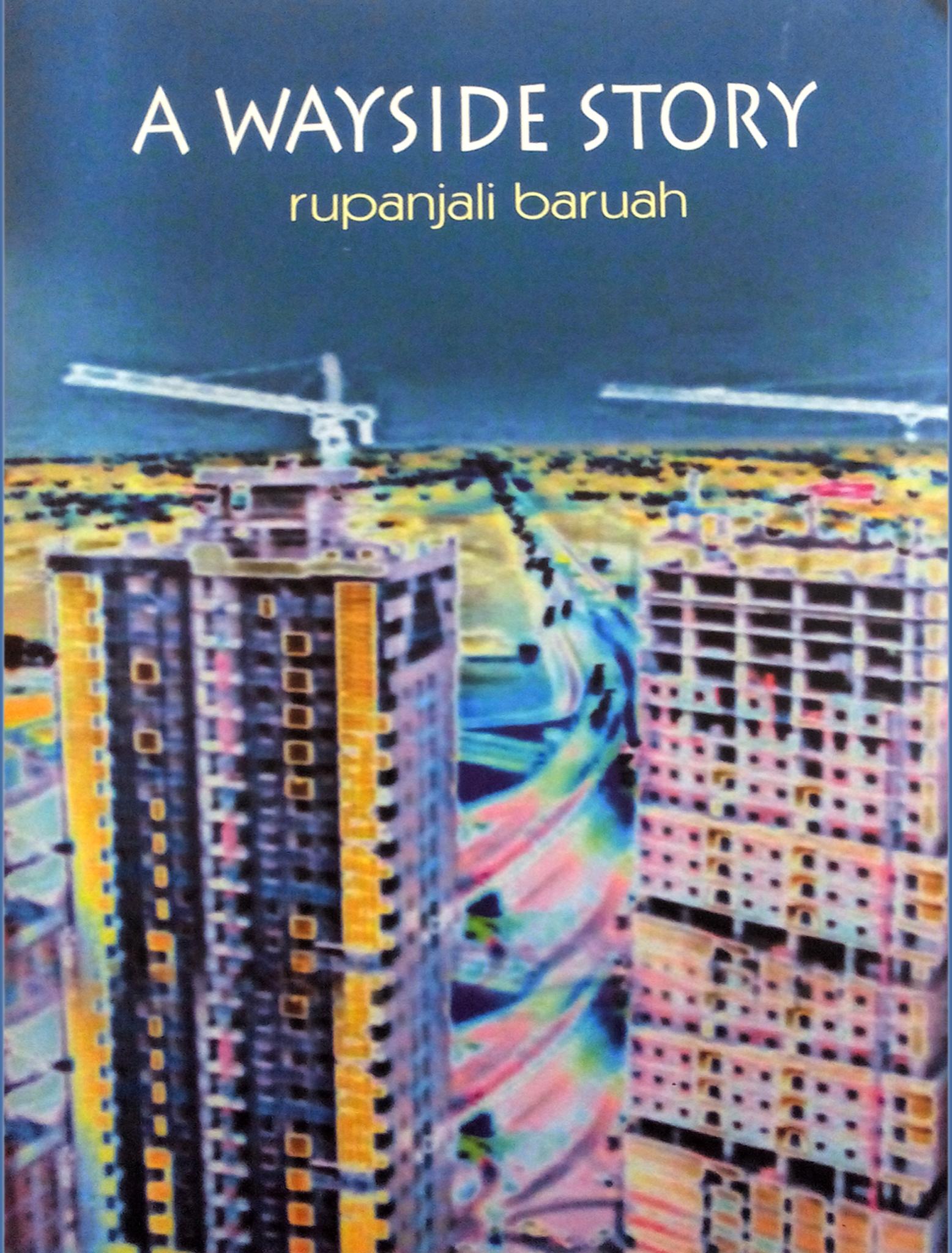 In a bid to do away with the routine celebrity launching the novella was introduced amidst an august gathering through selective readings of the fictional narrative prose set in the populous Emirate of Dubai exploring love, intrigue and betrayal by protagonists of the story, Siddhartha (Syed Miraz Ahmed) and Minnie (Aldina Zinobia).

A Wayside Story is an impossible story of love through metaphorical handling of psychological states of the principal characters, Siddhartha and Minnie in a rather elusive manner.

8 Apr 2014 - 12:03pm | Hantigiri Narzary
A hardcore cadre of NDFB(Songbijit faction) identified as Nijwm Basumatry was killed in an encounter with security forces at Pepsu Road along India-Bhutan border under Kachugaon police station  ...