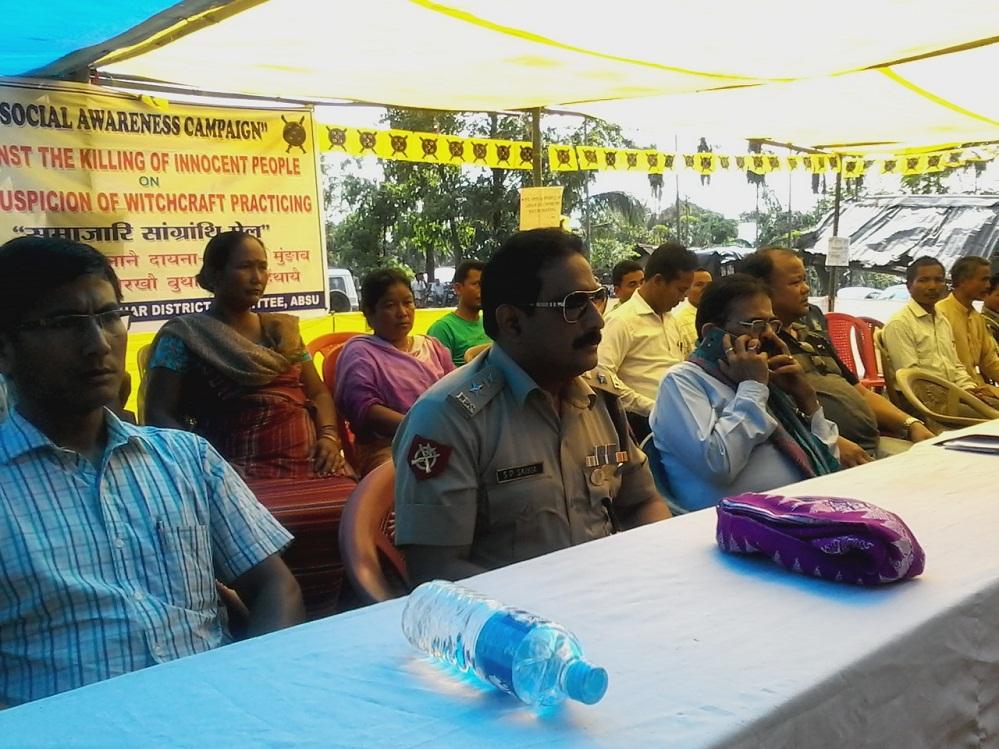 A social awareness campaign against the killing of innocent people on the suspicious of witchcraft practice was held on Thursday among the villagers at East Maligaon in Kokrajhar, where Ashinta Basumatary, a college student was killed allegedly after his family members were suspected of practicing black magic.

It was organised by the All Bodo Students Union (ABSU) in association with Kokrajhar district administration, the meeting was attended by Kokrajhar Deputy Commissioner Madhav Prasad Sarma, Kokrajhar Superinntendent of Police Shyamal Prasad Saikia, members from ABSU, Bodo Samaj, NGOs and locals.

Sarma, in his speech said killing of innocent people in the name of witch hunting is never justified. He said the law is tough against the people indulging in such practice. He said a person will get minimum 3 years in jail if he/she calls anyone a witch.

Saikia, Kokrajhar SP said those involved in the killing of innocent people in the name of witch-hunt will not be spared. He said those involved in the killing of college student Ashinta Basumatary in the name of witch hunting will be arrested and punished as per law. He said that government has been taking stern action against the situations. ‘We must stop suspecting and indulging of zelousy feeling to creating congenial moment among human society so that the situation could be stopped in near future’,Sarma said.

The All Bodo Students and members of various NGOs calls for tough action against the people involved in superstitious belief of witch hunt. It called upon the police administration to arrest the culprits involved in the killing.

Digambar Narzary,NGO activist said that killing of innocent people is very serious situation.We should not be allowed to kill any person in the name of witch craft among society. We must stop belief of witch craft.

‘There is no longer of witch craft in the society,whatever happen among human society, the judiciary will take its course’, Narzary said.

Ashinta Basumatary alias Ola, a BA 4 Semester student at UN Brahma College, Kajalgaon in Chirang was forcefully taken away and killed on 22 April. His body was recovered from the bank of the Samokha river near Badrampur village in Kokrajhar on May 1 last.  Ashinta family were accused of practicing black magic. Ashinta’s mother Gaijrai was accused of being a witch five years back after the death of her husband. and forced to leave her house last December. She has since been living at her parents house at Soulmari in Gossaigaon subdivision.

Police have so far arrested three persons in this connection. Five main accused-Thobra Narzary, Gobinda Basumatary, Elen Narzary, Borai Basumatary and Sontola Basumatary in the FIR are still on run. 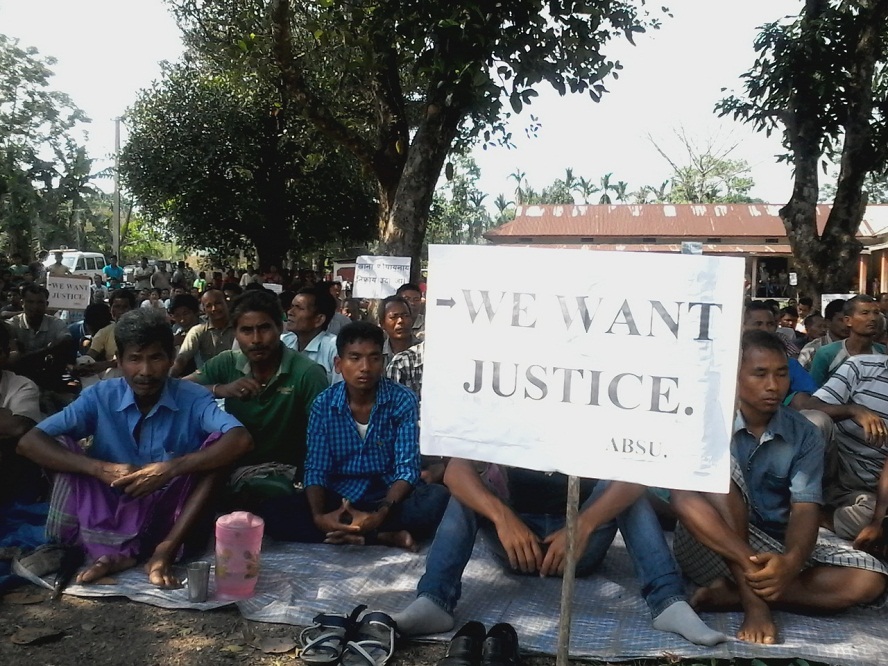 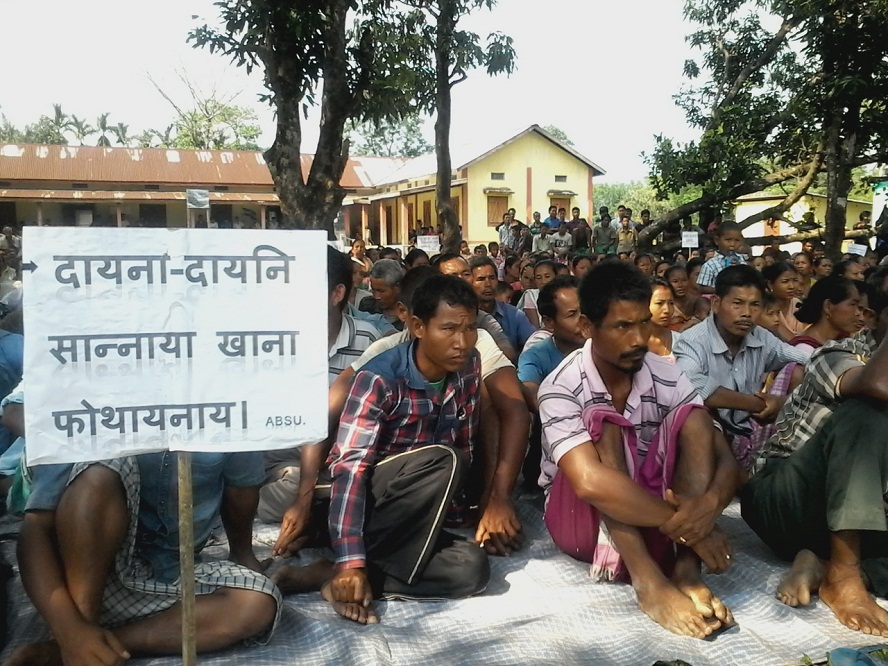 4 Sep 2012 - 2:51am | editor
Life in the BTAD areas is limping back to normalcy. There is no report of any fresh violence during the last six days. But security forces have been maintaining a close vigil. There are close to 40... 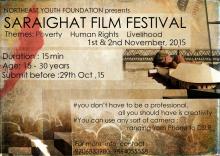