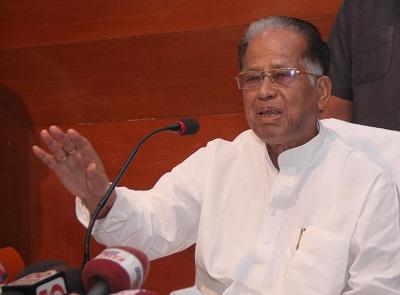 16 Oct 2014 - 9:49pm | AT News
Union Minister Sarbananda Sonowal blamed large scale influx for the entry of al-Qaeda and Jihadi militants in Assam for the last ten years.Talking to reporters in the sidelines of a function in...

14 Aug 2020 - 6:25pm | Jutika Mahanta
Babumoshai Bandookbaaz fame actress Bidita Bag recently shared a video to express the tumultuous experience of living amidst a pandemic. The nationwide lockdown, being observed since March 2020 to...

9 Feb 2015 - 8:08pm | Hantigiri Narzary
The ruling BPf party today declares 12 nominations in first phase of candidates   for the ensuing council election slated to be held in first week of April next at a special delegate session of...