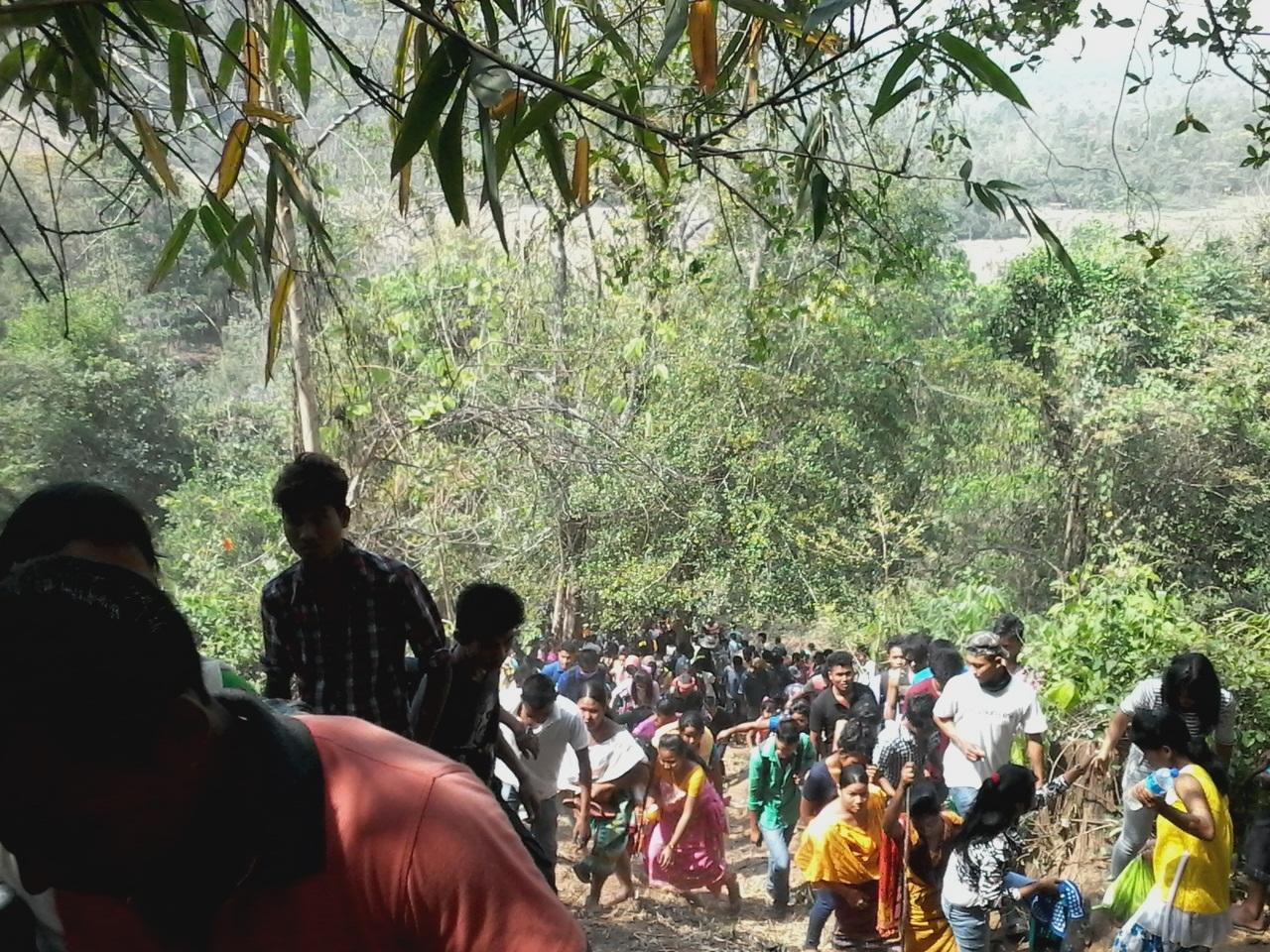 The fourth Baukhungri festival was concluded with two-day colourful programme scheduled here at Harinaguri, 10km east of Kokrajhar town along the Baukhungri Hill in Kokrajhar district on Wednesday.

Sea of people, young and old, men and women, irrespective of caste, creed and community, headed the 'Baukhungri Hill’ to scale the hill on the Sankranti,a day before Bwisagu or Bihu.

The Bodos traditionally celebrate the festival as Baukhungri Hajw Gakhwnai (climbing of Baukhungri Hill) on the last day of Choitra month (April 13) that is Sankranti.

The festival gathers its attraction and availing of different enjoyment, apart from adventure sports like paragliding, indigenous games like khomlainai (Bodo wrestling) and cock-fighting and traditional cuisine from all over the region, was organised by Tourism department, BTC on the eve of Bwisagu(Assamese new year).

BTC deputy chief Kampa Borgoyary,who is also in-charge of Tourism department graced the last day of the festival as chief guest. He said that the Baukhungri festival is a national festival of Bodoland region,especially on the eve of Bwisagu or Bihu where peoples from all walks of life participates with great enthusiastic moment

Borgoyary said, ‘The traditional Bodo custom to climb the hill called ‘Baukhunguri’ on the auspicious day of Sankranti which has been celebrating as a festival every year in a systematic and organised way’.

He said that since (time) immemorial, locals have been thronging and climbing Baukhungri hill near Kokrajhar town in an unorganized manner,but since four years back, it has been organized by BTC Tourism department in well organized. The festival has been exploring tourism field in the region through which tourists are visiting to see natural beauties and scenes.

Various adventurous sports like trekking competitions, paragliding, indigenous sports like khomblainai etc and food festival with indigenous food items to attract tourists from all over the region, besides organizing multi-cultural showcasing was also presented on the festival. 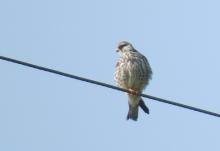 23 Oct 2013 - 10:47pm | Rituraj Phukan
About 600 Amur Falcons have been spotted at the Borigaon, Borbori and Nellie areas of Morigaon district during the last few days. The birds have been noticed roosting on power transmission lines or...

2 Jul 2010 - 12:58am | editor
Assam chief minister Tarun Gogoi says it is for the court to decide on the release of the jailed Ulfa leaders. Talking to reporters on Thursday in Guwahati Gogoi said his government can only...