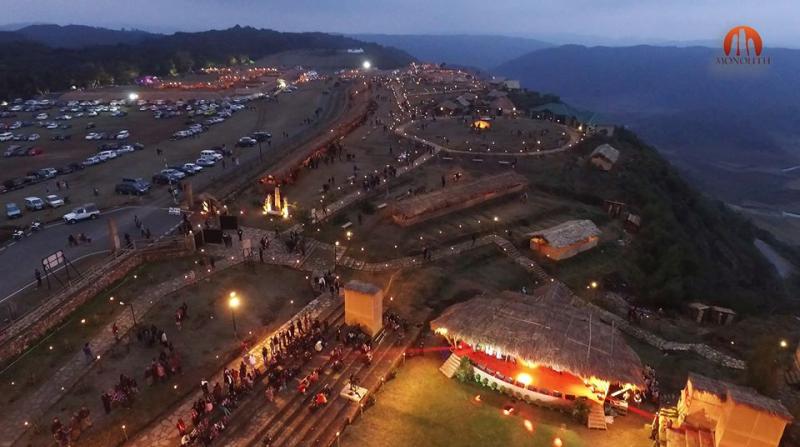 A group of students from an Assam varsity has teamed up with Monolith Festival currently going on at Khasi Heritage Village Mawphang in Meghalaya with a novel idea to involve amateur photographers in the government’s cleanliness campaign ‘Swatch Bharat Abhyan.’

“Our aim is to widen the cleanliness campaign platform to passionate photographers who may not own a professional DSLR camera but have even a smart phone,” says Miss Steffi Soibam member of “Six Innovative Ideas.”

The CP 2016 event consists of competition and exhibition held during the “Monolith Festival” at Khasi Heritage Village, Mawphlang on 1st and 2nd April.

The competition theme “cleanliness” is in parallel with the festival aim which is striving to make the culture festival as the cleanest event by making it plastic bag free.

The winners of the photography competition will be awarded on the last day of the festival, 2nd April. 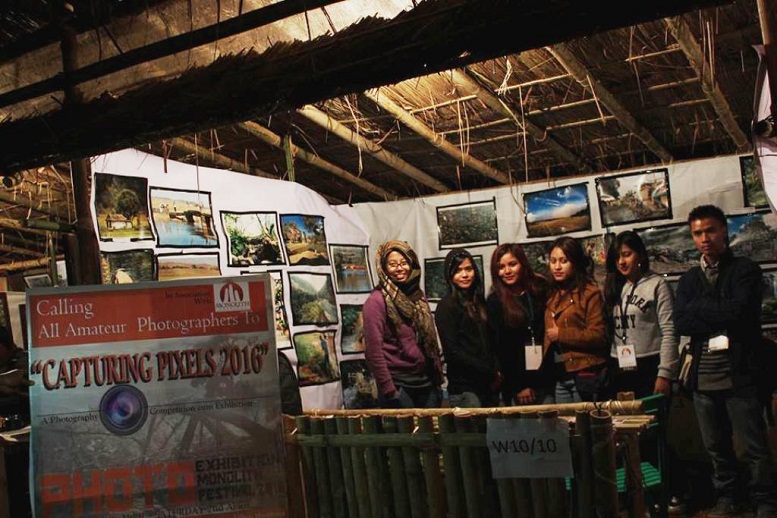 15 Apr 2014 - 7:10am | AT News
Festivity seems to have gathered momentum when the Ronagli Bihu entered second day on Tuesday. The entire state is throbbing with the sounds of Bihu Huchoris a day after the people observed the Goru... 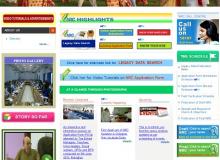