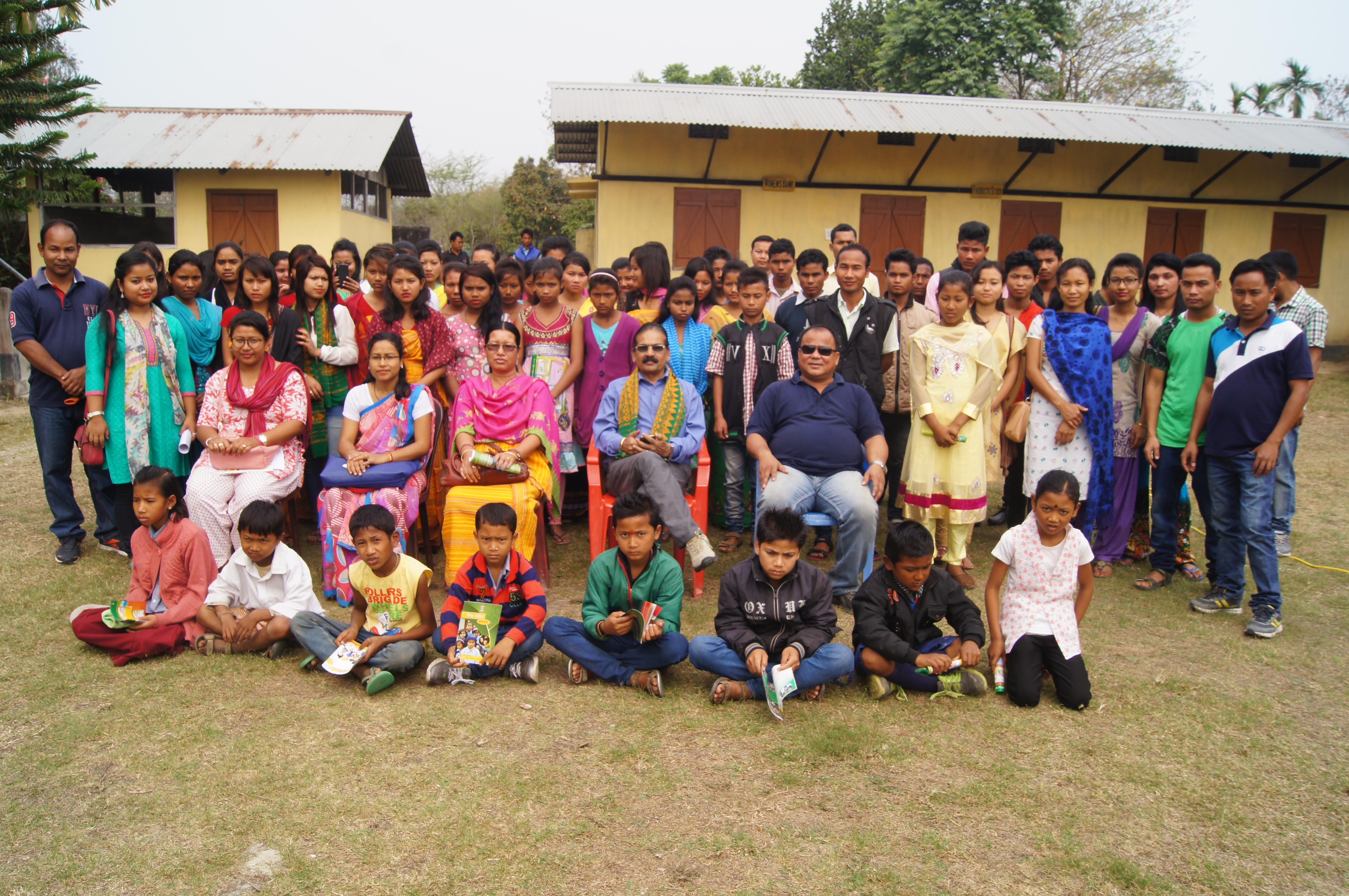 The State Child Protection Day was organised by the Nedan Foundation,an NGO in collaboration with District Child Protection Unit (DCPU),Kokrajhar and children from various parts of the district participated.

Sarma, in his speech said as per the guidelines and norms given by state government,the State Child Protection Day is being observed in the district. Without putting own effort depending on others to help you isn’t the way a children/student should behave. He has lauded that the Nedan foundation is dealing with top most vulnerable community exclusively children with riot affected; it’s a kind of appreciative action. ‘One man can change the world if he/she is courage to contribute to the society. Because we were born to achieve with our own potentiality’, he added

The Nedan Foundation, is known as an Institute for Protecting Children from different situation such as abuse, trafficking, molestation, neglect and from any fearing situation. Since 2004 NEDAN has been serving/ working with “Childre” in Kokrajhar district.

‘Children are prone to being victims of various forms of crimes, economic and social backwardness, and underdevelopment especially in forest encroachment communities who are stills socially excluded. Conflict and natural disasters make BTAD a vulnerable place for children to live. Some of the crime against children range from child trafficking- 776,  9500 children goes missing in the year of 2007- 2014 (State Child Protection Society), but among them only 2480 children have been rescued till date. Exploitation of minor girls 303 cases in 2013, rape 156 cases in the year of 2012-13 and attempt to murder of minor girls 216 cases in 2014 are very common and deadly situation still many of the cases go unreported’, said Digambar Narzary,chairman Nedan Foundation.

He said that the Nedan had supporting 200 girls child in every year for pursuing their higher education with that initiative we can solve the issues of society. With State Child Protection Day observation keeping the education as prime focus; it will help society to reduce the issues of society. In Kokrajhar district 75 percent geography is under forest he added. Supporting the village/location wise coaching/ supplementary education through that we can bring better environment of student learning model. During the time of Metric Nedan had provided 500 rupees to the 200 children including free supplementary coaching in different location such as Kochugaon, New Bashbari, Samsingkhela and Saralpara.

The Nedan foundation deals with children living in exclusively displaced locations providing supplementary coaching to empower their capacity of learning and studies, life skill training to deals with stress/trauma and making choices to live with their goals and objectives. This one day program is to visualizing issues of children, their expectation, needs and their rights; also creating a space exclusively for children where they can come and present/ address their needs and expectation. Children are the most innocent creature in the world, but unfortunately most of the time their innocence are taken advantage of by some adults. Considering the Child as a top priority of developmental agenda; NEDAN visualized that providing opportunity to the children is similar effort as farmer working in the field. NEDAN always believe that children are the Nations’ backbone to strengthen all the dimension of development process. Today government doesn’t have enough wings to make accountable all children who are at hardship also living into the backward areas where their basic rights are not being found such as right to development, right to protected, right to play, right to survival, right to health, right to freedom of opinion and right to participation. All these incapacitated of administration children are remained as vulnerable and in any time they are seems to be face all sort hardships,the Nedan Foundation said. 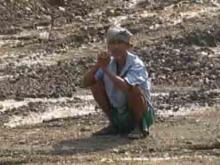 Memoir of a forgotten Indian - American from Assam