Saraswati Puja was celebrated in Tangla and it's neighbouring places. Students rushed schools and colleges to offer their prayers and seek divine blessings of Goddess Saraswati. Educational institutions were also seen distributing prasads to the students. People of all age groups irrespective of religion, caste, creed thronged the puja Mandaps. Young generation were gripped in the festive spirit and loitered along the streets. 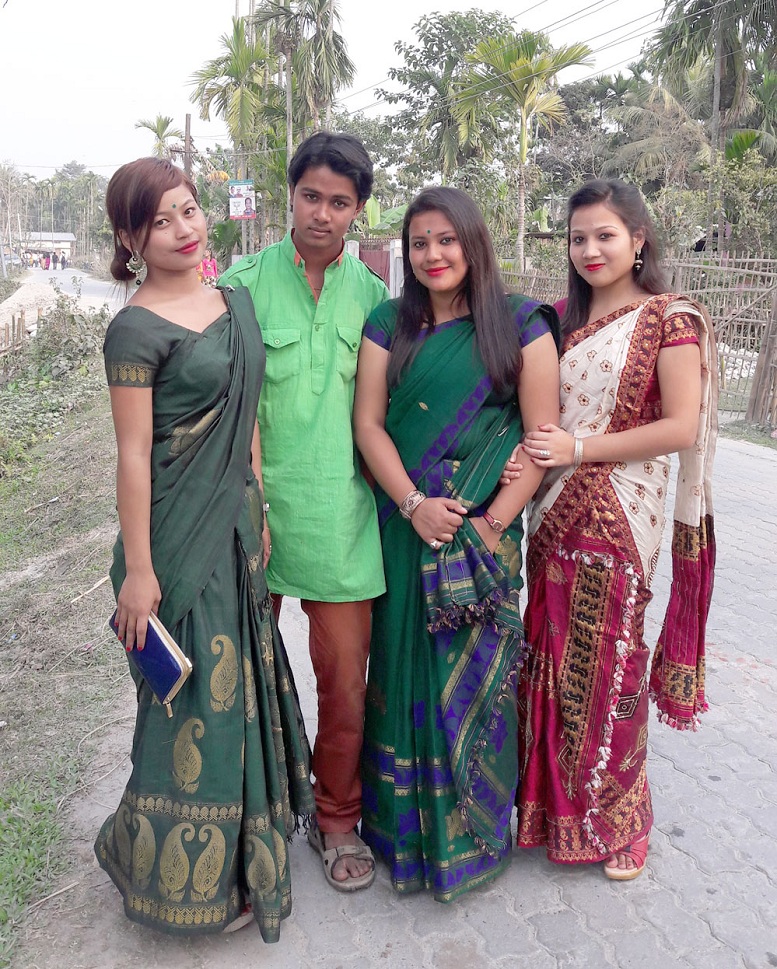 24 Jul 2013 - 11:13pm | AT News
One person died and ten others have been injured when suspected ULFA militants lobbed a powerful grenade at a busy market place in Bokolia town of Karbi Anglong district on Wednesday. The grenade...