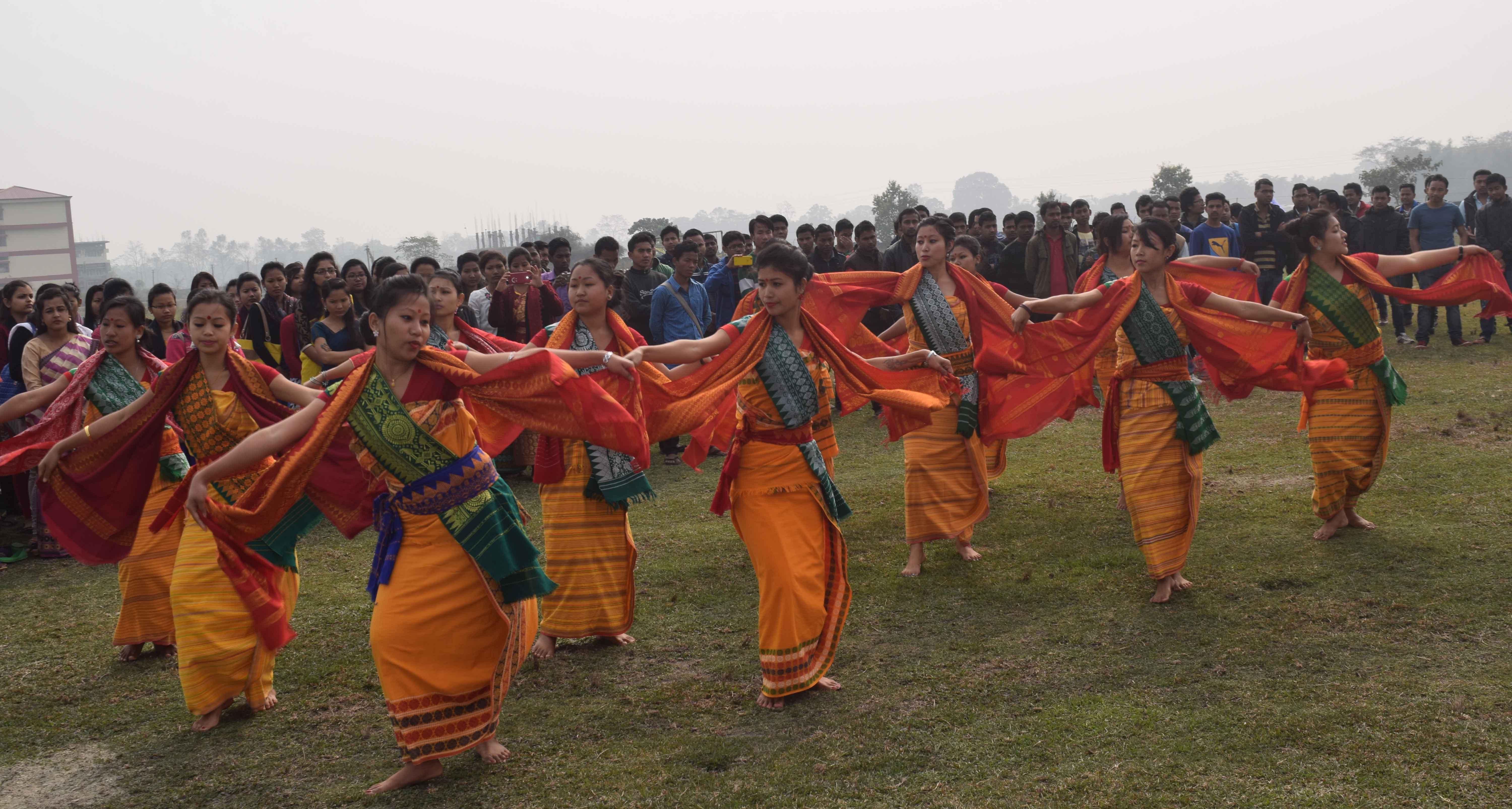 A six day varsity week of Bodoland University, which has kicked off from Thursday in the presence of student, departmental heads and officials at university complex in Kokrajhar. Prof.  Hemanta Kumar Baruah, Vice-Chancellore of Bodoland University inaugurated the annual varsity week. BTC deputy chief Kampa Borgoyary graced the week as chief guest on the inaugural session. 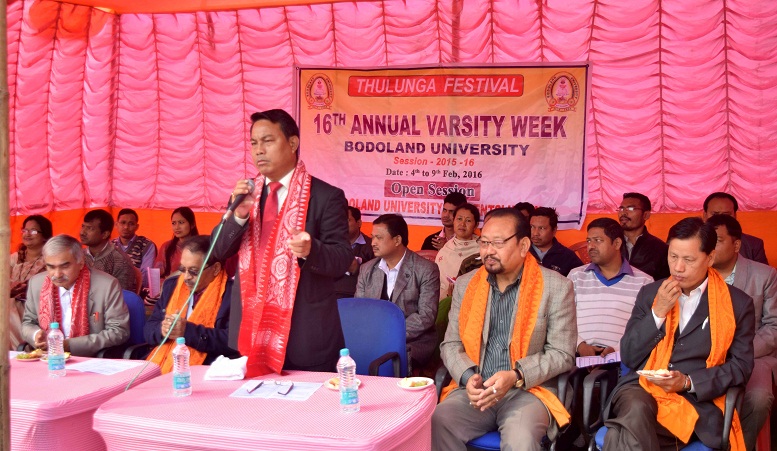 Borgoyary, in his speech said that the university is  a centre of excellency while creating educational environment among society in the region.He said that Bodoland University is the only university to give higher studies in the Lower Assam region and has been providing good educations among students since its inception.

‘BTC administration was working to the uplift of education and human resource development in the region through the spirits of Bodo Accord that has accorded to setting up university.The central institute of technology (CIT) has declared as Deemed University during recent visit of Prime Minister Narendra Modi in Kokrajhar and students are getting best arena of higher studies in the region’, Borgoyary said. He has urged the students to be dedicated while taking higher studies and make region a healthy and integrated.

Assam Education Minister Sarat Borkotoky would grace as chief guest on the concluding of the week on February 9.

12 Jul 2009 - 1:24pm | editor
Children from flood affected families take meal at a relief camp in Sivasagar district of on July 12. The flood situation all over the state has been critical since the beginning of July as the water...