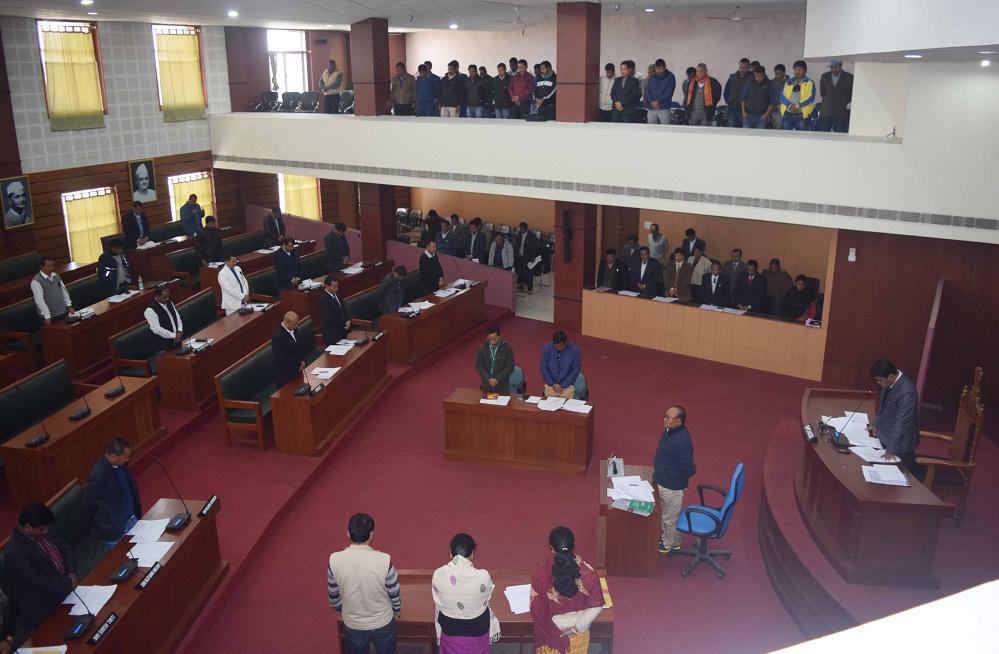 Ganesh Kochary, BTC executive member for Industry and Health services department replying the question told the house that the healthy services in the region have been facing crisis of doctors due to lack of appointments of doctors from the state government itself. He has alleged that state government has been looking BTC in step motherly attitude since its inception. He said that there are several hospital and health centres are running without doctors, which is the concern matter for the citizens. He said the BTC has already urged the state government to sanction doctors' post and make suitable step towards bringing healthy health services, yet government has not initiated any step. He also demanded to hand over the function and services of National Health Mission (NHM) to BTC administration as state government handed over the same in Karbi Anglong and Dima Hasao Autonomous Council.

Kochrary replying the question of Rwngwra Narzary, BTC MCLA told the house that the council had permitted to product bottling and mineral through which productions are going in the firm. He said that the department is taking stock about the present working manners that has been creating job engagement. He said that the project was amounting of Rs.60 lakh, of which Rs. 30 lakhs have been released and remaining amount has been kept aside following non implementation of the proper project.

BTC deputy chief Kampa Borgoyary, who is also in-charge of education department replying to a question of Jyatirindra Brahma, BTC MCLA on mid-day-meal scam at Ramfalbill HS school said that concern education department has conducted it's preliminary inquiry into the matter and found no such situation was reached. He said that the school authority and school management committee (SMC) have been doing their round welfare of the students.

Rwngwra Narzary, BTC MCLA has demanded early check and enquiry into Kajalgaon bottling project that has been producing liquor instead of mineral.