Chief Minister Tarun Gogoi is meeting Rahul Gandhi in New Delhi on Thursday to finetune a fresh set of strategies to remain in power for the fourth consecutive terms.

The Chief Minister who arrived in the capital on Wednesday afternoon is scheduled to have a close door meeting with Gandhi at his official residence at 9 in the morning.

Gandhi, who invited Gogoi for an emergency meeting on Wednesday would be discussing the ways to take on top BJP leaders who would be touring Assam in the run up to the assembly polls. Gogoi would further discuss with Gandhi more announcement he has in mind to woo the voters.

Gogoi's meeting with the AICC top leader assumes significant after Narendra Modi's visit refused to raise any ray of hope for the Bodo people even after BJP forged poll pact with BPF.

12 Sep 2015 - 10:12am | AT News
Vandalism, arson, police-picketer clash have marred the 12 hours statewide Assam bandh on Saturday called in protest against the refugee status for on Muslim Hindu and Pakistani nationals in... 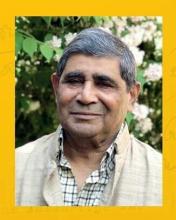 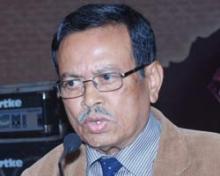