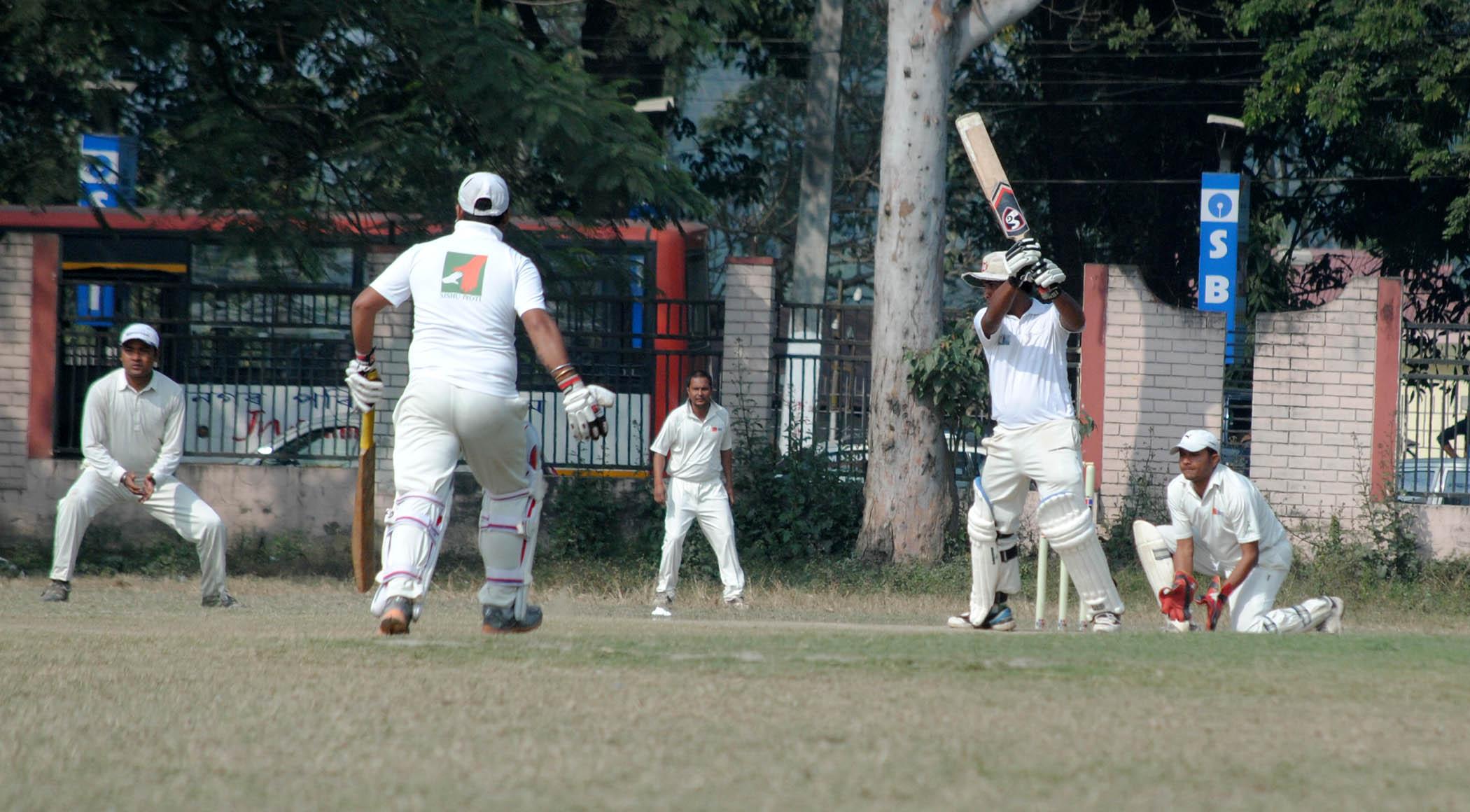 The final match between Janasadharan-Assam Talks and DY365 in the 3rd TG Baruah Memorial Media T20 Cricket Tournament 2016 has kicked off today morning. DY365 captain Dhiraj Hazarika won the toss and elected to bat. The team after utilizing all 20 overs scored 124. Diganta Deka (25) and Ankur Barthakur (18) contributed for DY365, where as Lakhyajit Gogoi took 2 wickets.

In reply, Janasadharan-Assam Talks has scored 20 runs in 4 overs losing 4 wickets (till filing of the report). All together 16 teams representing various media houses of Assam have participated in the tournament played at Judges Field, Guwahati. The award giving ceremony is scheduled to follow the final.

6 Dec 2017 - 12:54am | AT News
GUWAHATI:Yet another sensational murder case in Guwahati sends no less shock and anger across the state on Tuesday. The victim is a college girl who was kidnapped by a youth to be killed in his house...

25 Mar 2009 - 1:27pm | editor
In a gruesome incident that sends shockwave across the state's media fraternity, some unidentified miscreants gunned down veteran journalist and Executive Editor of Aji, Anil Mazumdar in front of his...