Tigress poisoned to death near Rowta 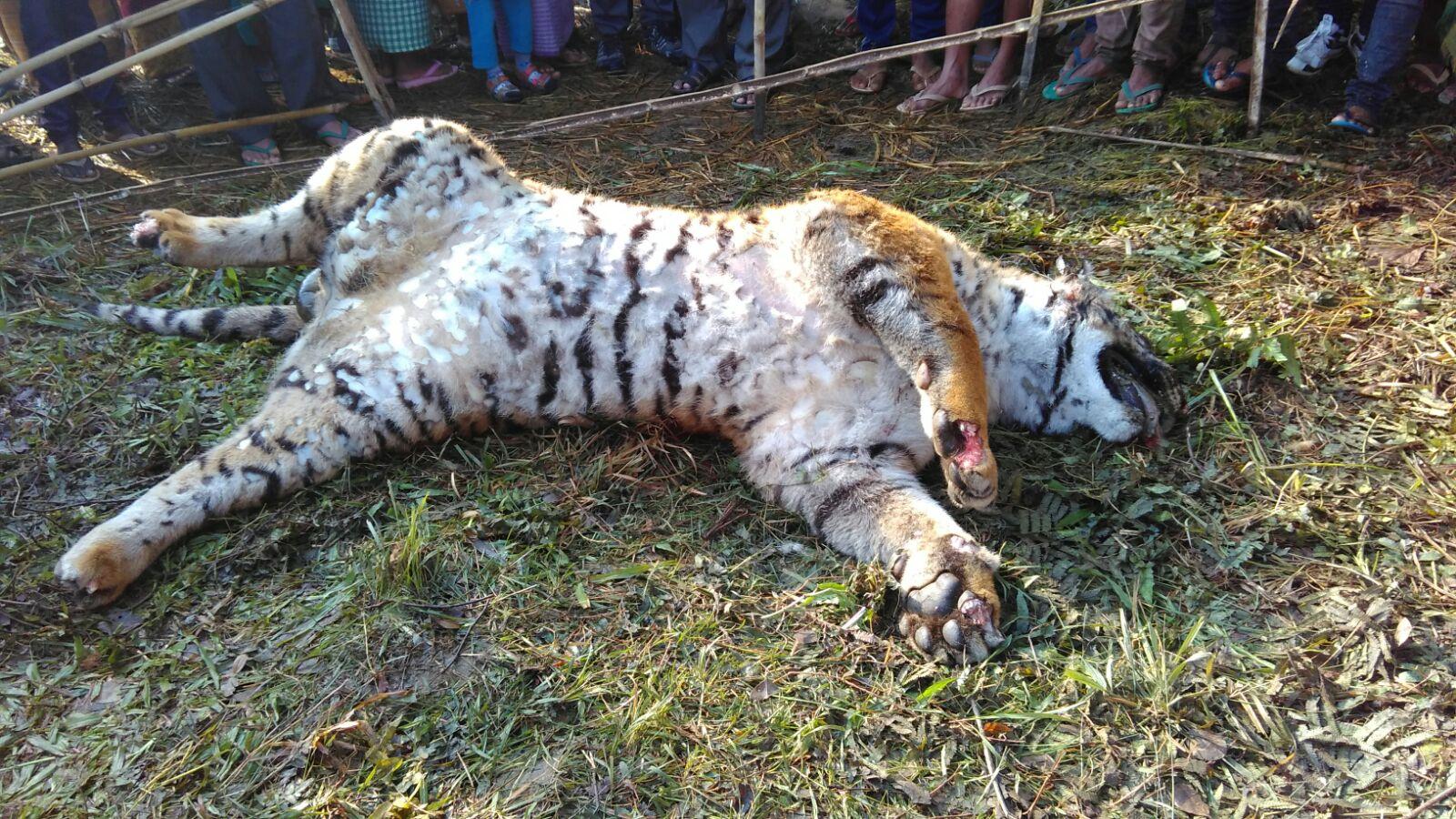 A full grown female Royal Bengal tiger has been found dead at Borobazar village rear Rowta in the morning hours of January 2. Primary investigation has confirmed poisoning as the immediate cause of death. The tigress along with two four months old cubs had sneaked out from Orang National Park during the month of September in 2015.Unable to return to Orang NP due to thick human settlement,it was taking shelter in a small wood in Borobazar villege in Udalguri district.Although Orang NP has been closer to Rowta but due to tussle between two district forest offices,no action to rehabilitate the tiger family could take place during last three months.The tigress had so far killed four cows,five goats and five pigs.Local villagers and ABSU officials had been requesting Orang NP authority for last two months for driving back the tigress with cubs causing menace in the villages.Dipen Boro,Vice President of ABSU state committee expressing sorrrow at the death of the tigress told this correspondent that the tigress along with cubs could have been driven back to Orang NP, had rescue operations were launched by forest department in time.When contacted,DFO,Dhansiri Forest Divion,Udalguri district said that regular patrolling had been arranged during last one month for the safety of the villagers and tigress.Nature loving people of Udalguri and Darrang have expressed deep concern at the death of the tigress.Udalguri District Journalists' Union by a press release condemned forest departments of Darrang,Orang and Udalguri for the death of the tigress and urged them to rescue the orphaned cubs. 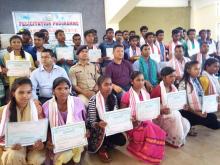 24 Jun 2015 - 12:25pm | AT News
Altogether 17 districts are reeling under flood that marooned over 3 lakh people till Wednesday.  The situation still is alarming where the surging waters of the Brahmaputra and its tributaries... 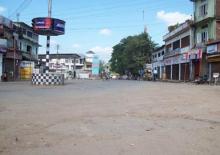