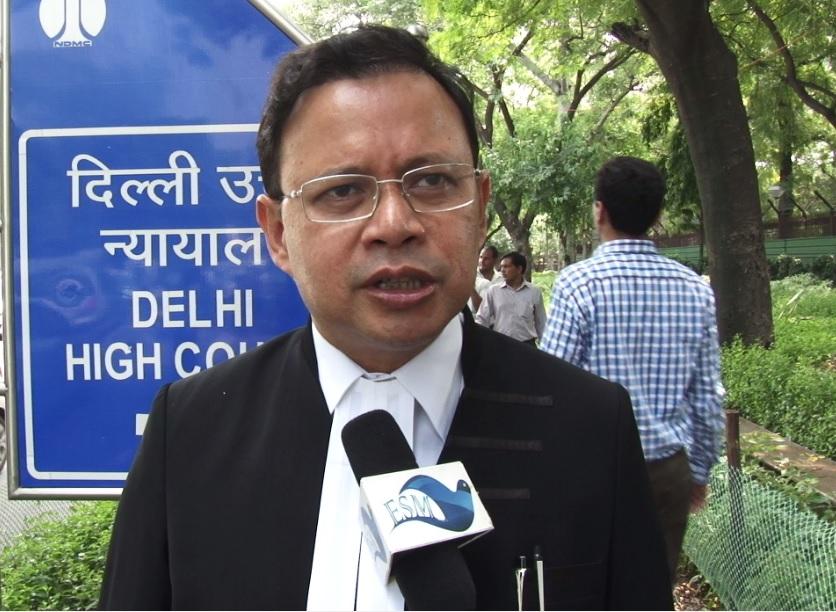 Senior advocate of the apex court in the country Upamanyu Hazarika will attend the next ‘Guest of the Month’ program at Guwahati Press Club (GPC) on 7 January 2016 starting at 3 pm.

The person behind the Supreme Court-appointed one-man Upamanyu Hazarika Commission on illegal migrants from Bangladesh into Assam is expected to narrate his endeavor to enlighten the people of the country on the threat of unabated influx from Bangladesh to India. He expressed dismay in his report that there is an established institutionalised mechanism that enables a Bangladeshi national to freely come into the country, acquire citizenship and voting rights here and a large scale racket of fake certificates is involved.

His report elaborated that because of a porous border between India and Bangladesh with no verification of any person being enrolled as a voter, no verification of any person getting rights over land and subsequently conferred land rights with procurement of fake certification being the norm, the local residents of Assam would soon become minority in their own land, unless pragmatic steps are taken. Member-journalists of the press club are requested to participate in the program.

5 May 2011 - 2:07am | editor
The Chief Minister of Assam State, India, H.E. Tarun Gogoi, today told administration officials at the Asian Institute of Technology (AIT) in Bangkok, Thailand, that his government remains...

12 Aug 2012 - 7:49pm | editor
A group of hardcore militant managed to flee n Majuli during a heavy exchange of fire on Sunday. The encounter took place at Kakh Chapori in the wee hours. Acting on a tip off police raided a hideout...