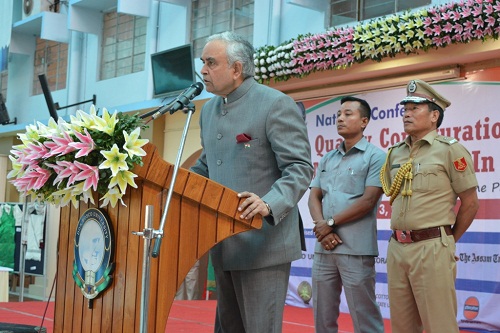 The conference theme is ‘Quality Configuration for Media Education in India.’

“The prime point of the day is to refine the media education in India to meet the ever-changing demands of the profession by making it relevant and industry-oriented,” says Chairman of the conference Dr. K. V. Nagaraj, Professor at Mizoram University and Former Pro Vice-Chancellor of Assam University Silchar.

Convener of the conference and Head, ADBU Dept of Educational Leadership Dr Paul Pudussery explains, “Given the status and standard of media education in the country, despite an enormous increase in institutions of media education, time has come for media professionals and academia to redesign, revamp and refurbish the portfolio, by altering the system protocol, for a meaningful future.”

Among some 180 participants at the conference include delegations from Mizoram University (33), University of Madras (39), Rajiv Gandhi University Itanagar (6) and scholars from around the country.

The conference will consist of inaugural session followed by 3 plenary sessions and 7 technical sessions during which some 50 papers out of 100 plus abstracts received will be presented.

A Pre-Conference Colloquium for students and research scholars was held on 31st October on the theme ‘Media, Culture and Society.’

There were 23 presentations by Masters students at the colloquium inaugurated by Prof K.V. Nagaraj on Saturday 31st October, 12 from ADBU and 11 from the University of Madras. 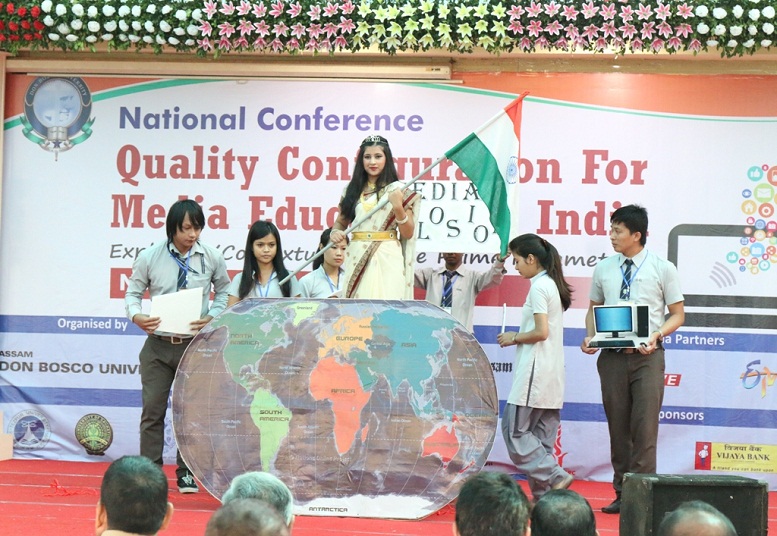 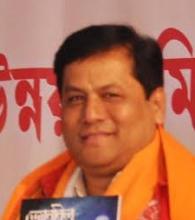 Z plus security for Sonowal

1 Feb 2017 - 12:34pm | AT News
The Centre is understood to have approved Z plus security for chief minister Sarbananda Sonowal in view of rebel threat to his life. Union home ministry has cleared the proposal a couple of days back...

17 Oct 2015 - 1:26pm | Siddhartha Handique
There has been steep rise in the number of theft cases in Golaghat town leaving the police force red faced. Five bikes have been stolen in this town during the last four days. But not even a single...