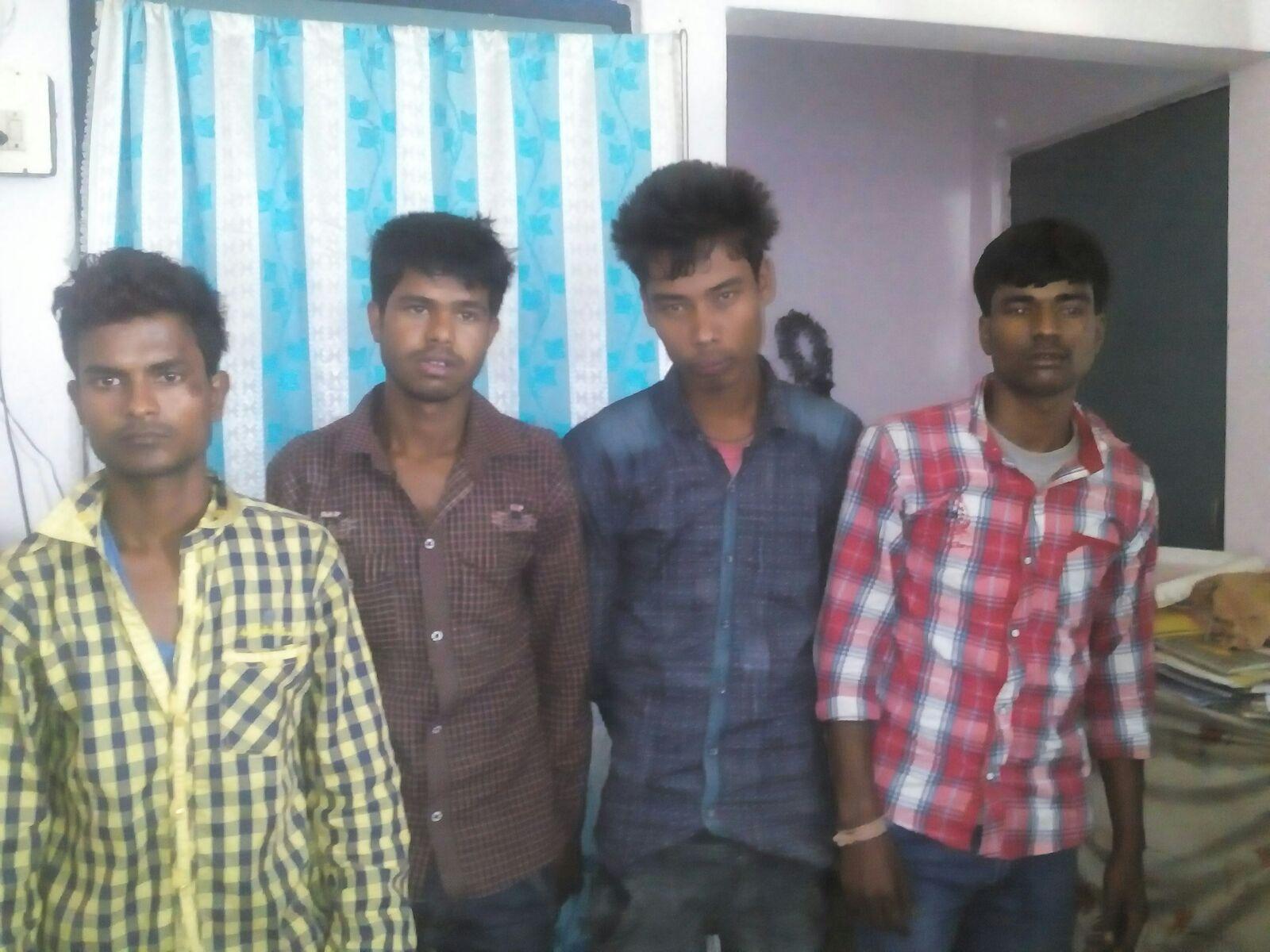 Govindo Barman was caught red handed. It was he who revealed the names of two more persons to be picked up from Basugaon. They were identified as Krishna Debnath and Utpal Pandit. Earlier two others were Govindo Debnath and Biplob Debnath were arrested.

14 Jul 2015 - 8:14am | Hantigiri Narzary
The National Investigation Agency has chargesheeted four hardcore NDFB-S militants in the gory Adivasi carnage in Sonitpur and Kokrajhar districts . In its chargesheet filed before a special...

10 Apr 2014 - 7:22pm | AT News
Kamal Medhi is likely to surface at any moment. The KMSS general secretary is believed to have been preparing to surface before the police after the Supreme Court turned down his anticipatory bail on...