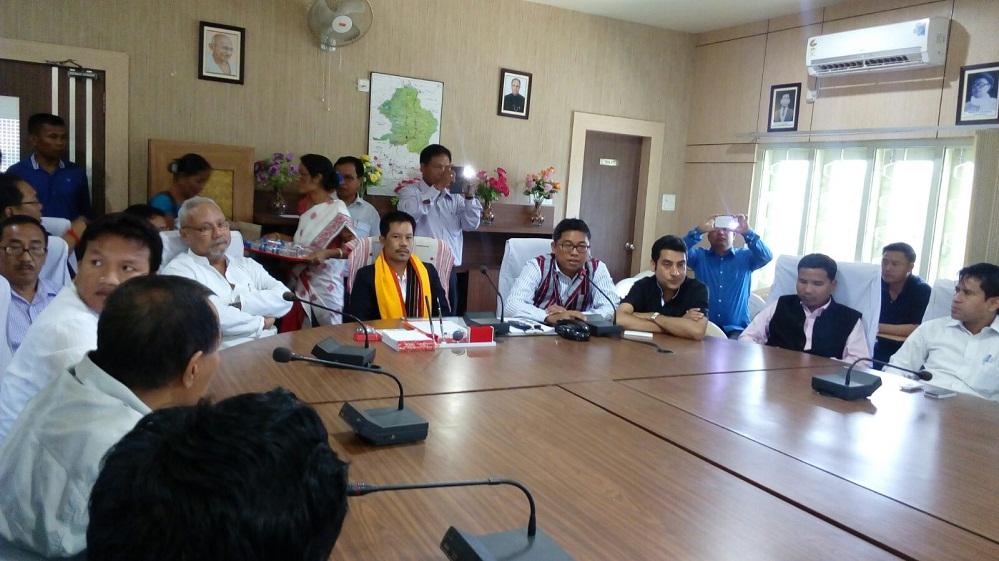 After weeks of instability BJP leader Niranjan Hojai was formally elected as the Chief Executive Member of the NC Hills Autonomous Council on Saturday. Hojai got 23 votes,  from 18 Congress members who joined BJP apart from the 6 independent members. Now Hojai will form his executive body of the council.

BJP got 1 seat in the 11th North Cachar Hills Autonomous Council election held in May 2013. 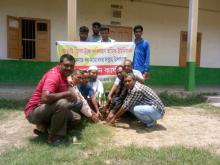 5 Mar 2014 - 3:45pm | AT News
In yet another massive setback for KMSS, the Gauhati High Court on Wednesday rejected anticipatory bails for Kamal Medhi and Dharya Konwar wanted in connection with the recent self immolation case in...