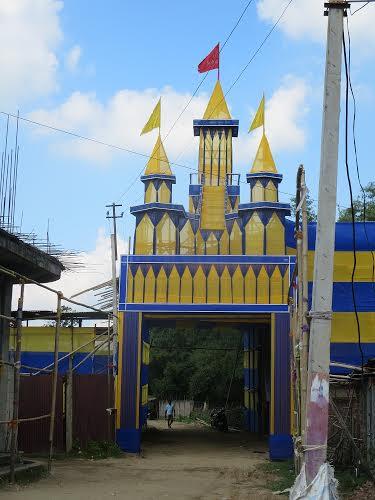 Sounds of dhakis seem to have gripped the people of Golaghat as the entire district is preparing for the Durga puja from Wednesday. The idols of the goddess Durga are getting finishing touch before being installed in the various pendals. 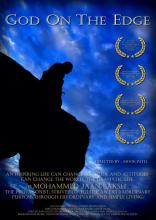 3 Dec 2010 - 12:14am | Smrity Rekha Kalita
Baba Ramdev of Patanjali fame will address a massive gathering of admires and yoga practitioners at Namrup on Feb 21 next as a part of countrywide BHARAT SWAVIMAN SAJAGATA Campaign. This was...

15 Feb 2014 - 9:48pm | AT News
At least 250 IITians had a narrow escape when the ferry carrying them struck on the river Brahmaputra on Saturday.According to reports, the ferry which brought them back to North Guwahati from a...