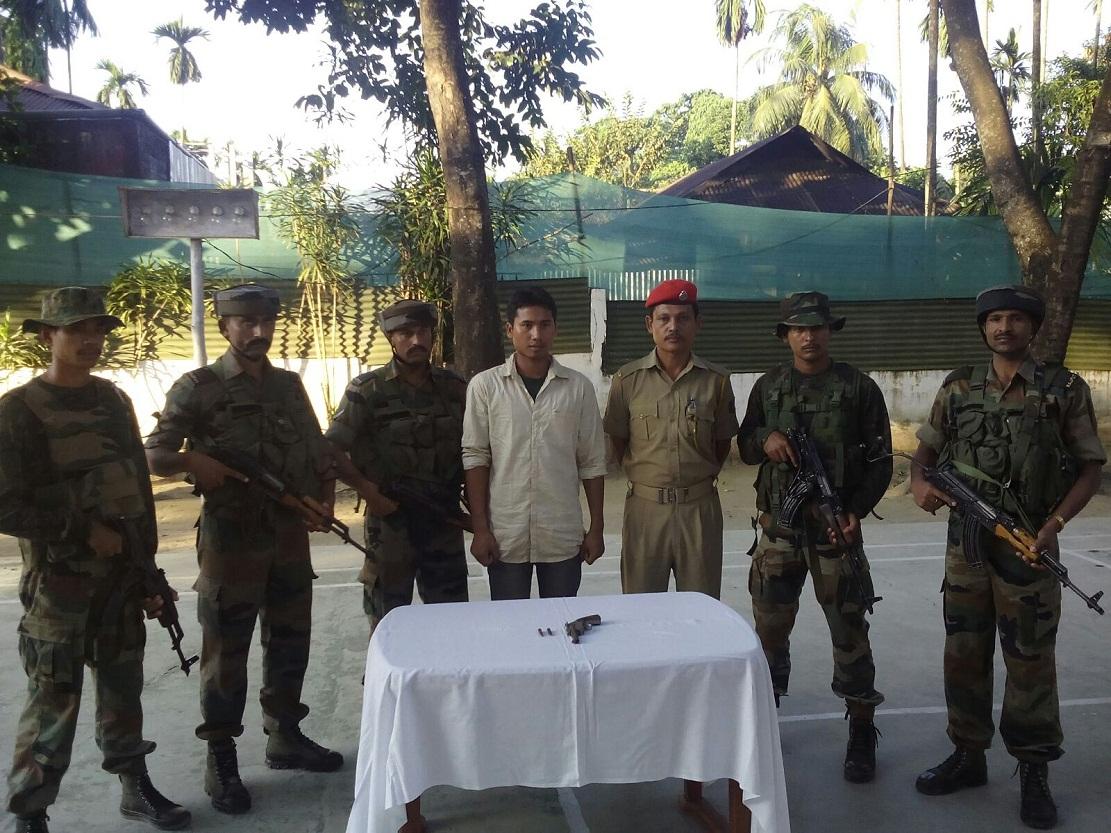 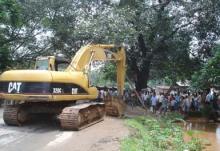 17 Jun 2012 - 2:02pm | editor
Security forces on Saturday intercepted a Bangladeshi national in Guwahati for illegal stay since 1993. He is identified as Subrata Dasgupta who was arrested from a rented house in Islampur area in...