The Delhi government is preparing to set up the North East Support Cell and Monitoring Committee in the national capital. Chief Minister Arvind Kejriwal discussed it with Assam and Nagaland Governor P B Acharya in New Delhi on Tuesday. The membership issue was figured in the discussion at the Nagaland House. 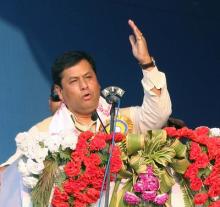 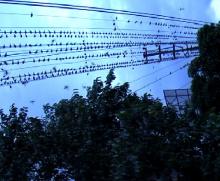