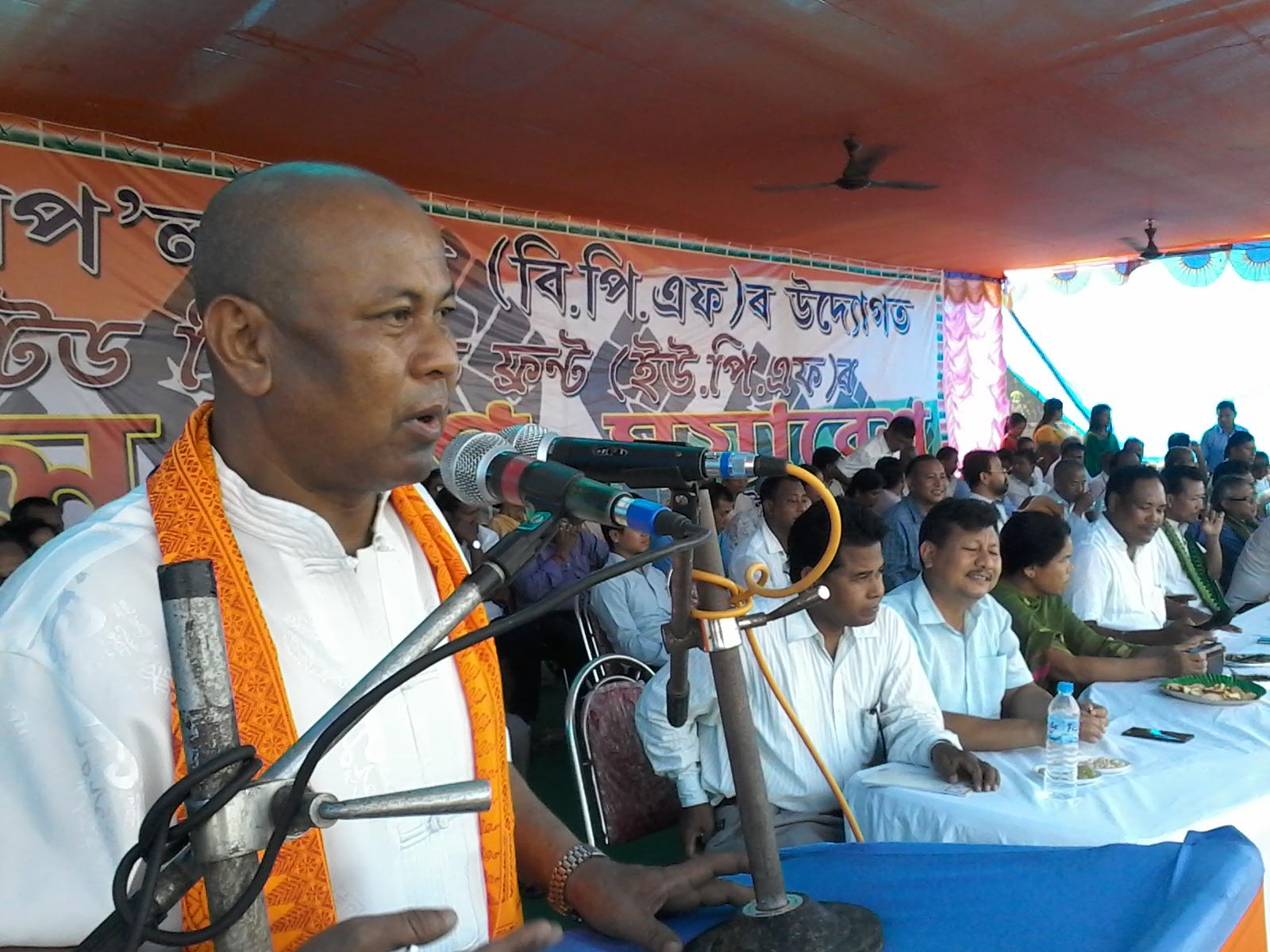 BPF president Hagrama Mohilary said on Monday that his party will win 16 seats while the 14 other seats would go in favour of UPF in the next assembly polls.

Addressing an UPF rally in Chirang he said that UPF has good strength and that Congress, BJP, AIUDF, UPP have no base in BTAD areas. “Without UPF support no party would be able to form the next government in Dispur,” said Mohilary.

22 Apr 2012 - 10:32pm | editor
Earth Day is the largest, most widely celebrated international environmental event organized with a view to spread awareness as to how the earth can be preserved and eventually saved. It is...