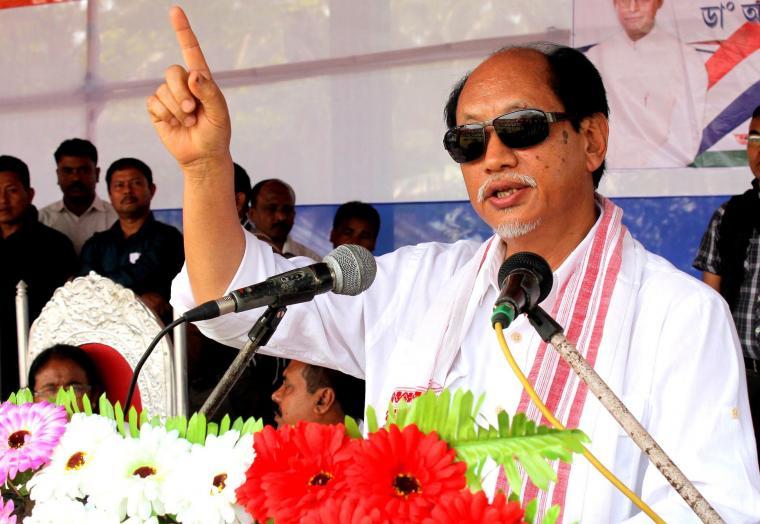 The escalating protest over three controversial Bills in Manipur received a major boost when Nagaland MP Neiphio Rio has thrown his weight behind the tribal people.
Former Nagaland chief minister has written to Prime Minister Narendra Modi to skip the Bills two days after Manipur Chief Minister Okram Ibobi Singh left it all on the Centre.
Rio in his letter said, “Considering the volatile situation and the possibility of more violence and disturbance in the overall scenario in the state of Manipur, I urge upon the government of India not to give its consent to the three bills passed by the Manipur legislative assembly as the bills are directly against the welfare, desire and will of the tribal people."

1 Sep 2009 - 6:27am | Ranadeep Gogoi
A fruitful peace process is set to come up in the discussion between Assam Chief Minister Taun Gogoi and Union home minister P Chidambaram in Delhi on Tuesday. Chidambaram is set to discuss the law...