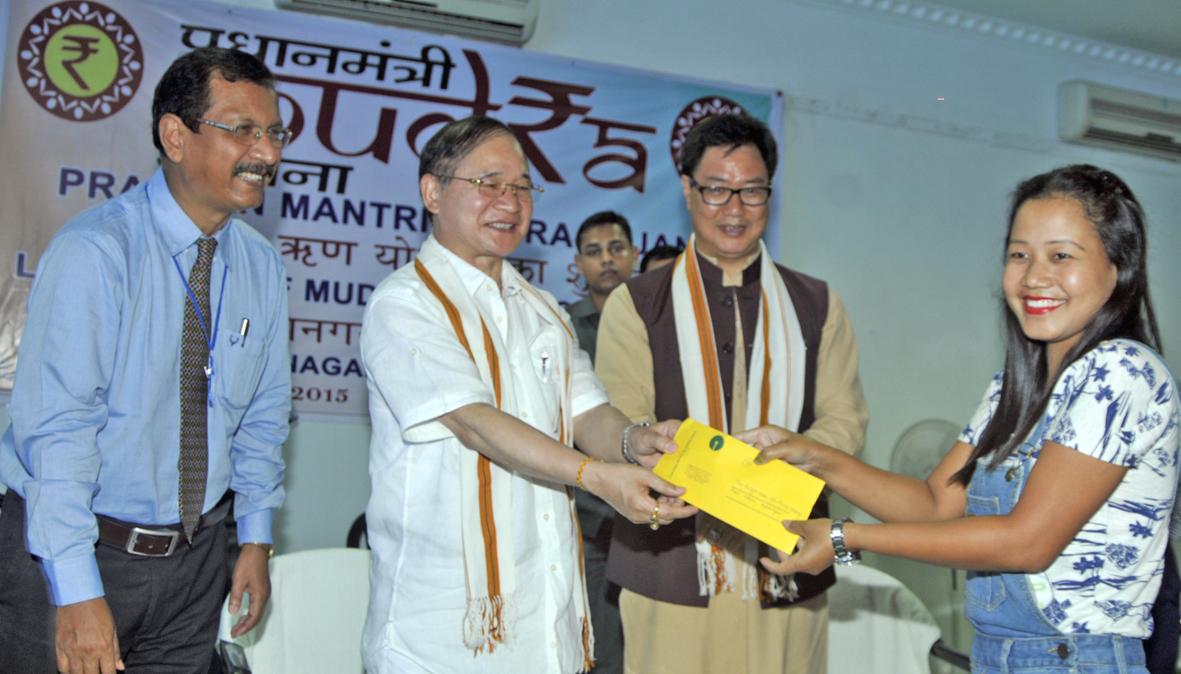 Arunachal Pradesh Chief Minister Nabam Tuki launched the mudra bank loan scheme at a function in Itanagar on Friday. Tuki further presented micro-credit cheque to a woman after launching the Pradhanmantri Mudra Yojna in the morning.

16 Sep 2013 - 9:42pm | AT News
Around 40,000 posts are lying vacant in different departments. These would be filled up within six months.According to Chief Minister Tarun Gogoi, “the total vacancies across all the departments will...