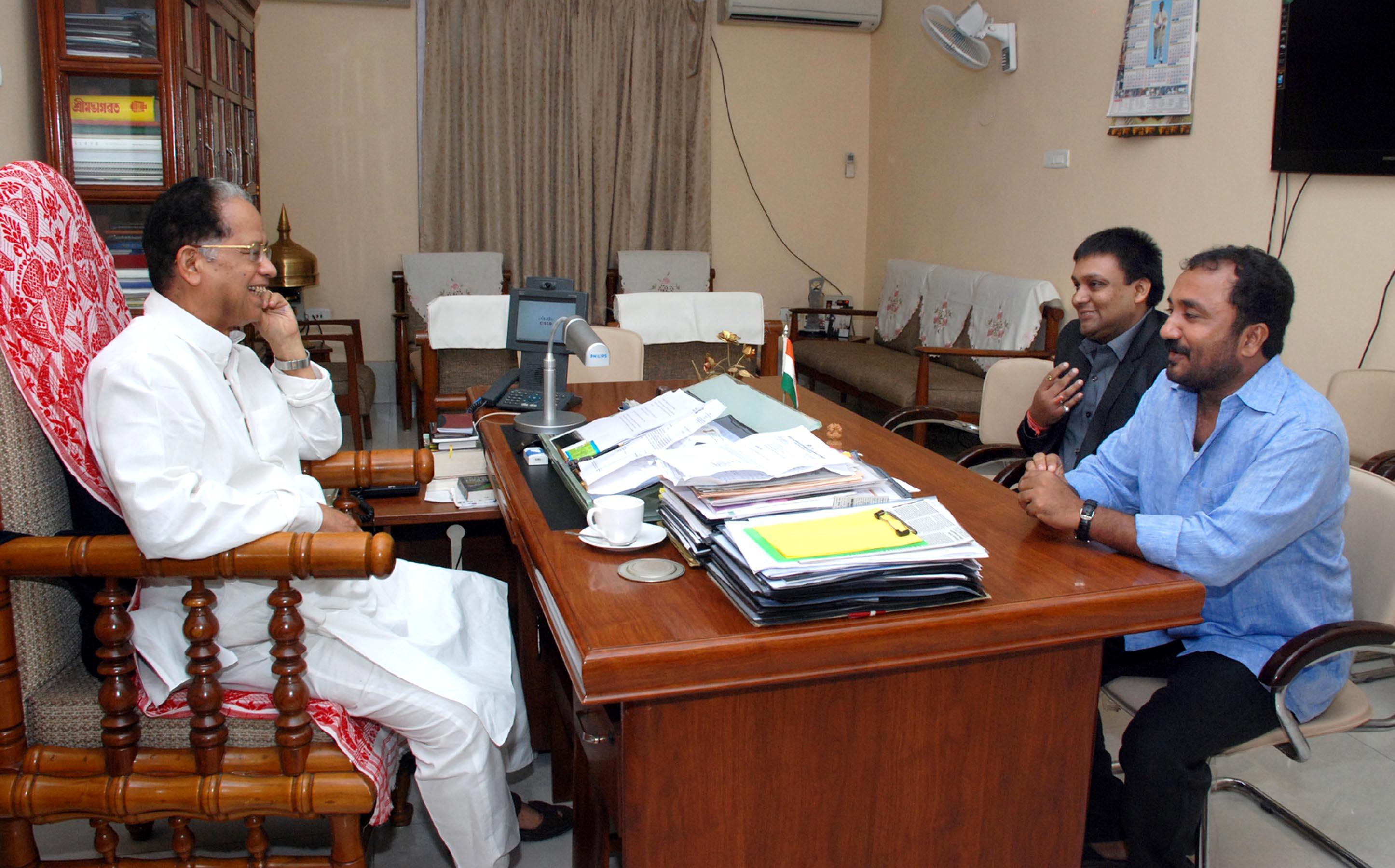 Gogoi had a detailed discussion with Anand Kumar in Guwahati at his official residence as he was on a visit to the city for the day.

Gogoi had visited 'Super 30' office in Patna in 2010 and praised Kumar's initiative.

16 Jan 2014 - 11:50am | Jayanta Kumar Das
The 46th annual convention of All Bodo Students Union (ABSU) concluded at Bhergaon on January 12.The four days convention was held at “ Beher Fwthar” which witnessed thousands visiting each day to...