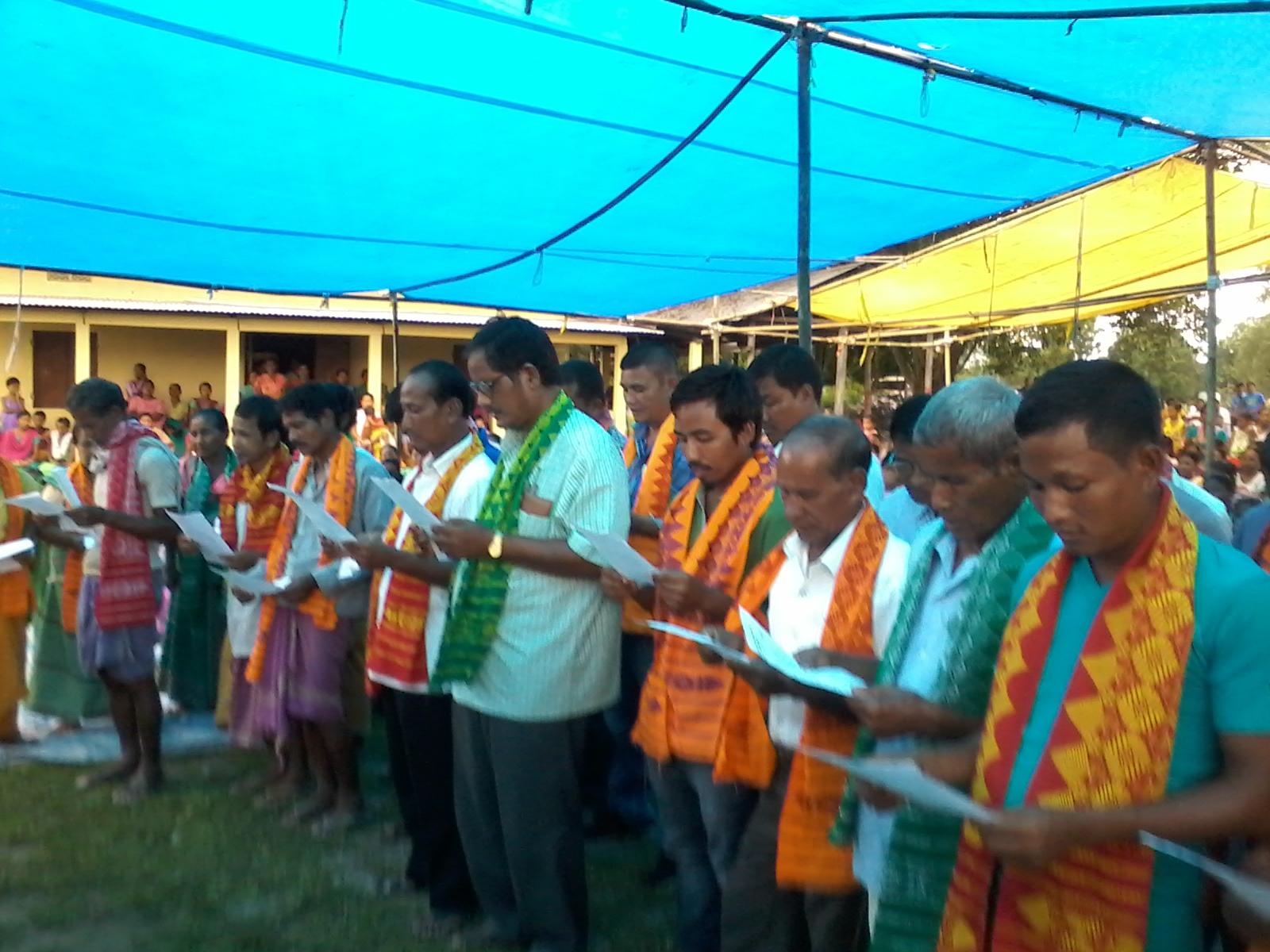 Erosion continues in BJP and PCDR when more than 200 activists and worker joined BPF on Wednesday.
They joined the ruling party in the presence MLA Pramila Rani Brahma and BTC executive member Rajib Brahma at a meeting held at Aflagaon Laimwn Swrang club ground in Kokrajhar. Both they welcomed the freshers with traditional Aronai and offered membership forms.

She claimed that there is no prospect of any parties like BJP, Congress, PCDR in BTAD adding that BPF will ensure a landslide victory in the next assembly polls.

15 Aug 2013 - 12:04pm | AT News
Two powerful grenade explosions marred Independance day celebrations in Kokrajhar on Thursday. The fist blast took place at JV Road at 10.30 in the morning where one person sustained. Identified as...