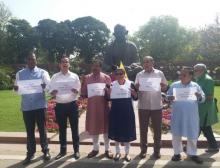 Call for entries for EMFA Awards