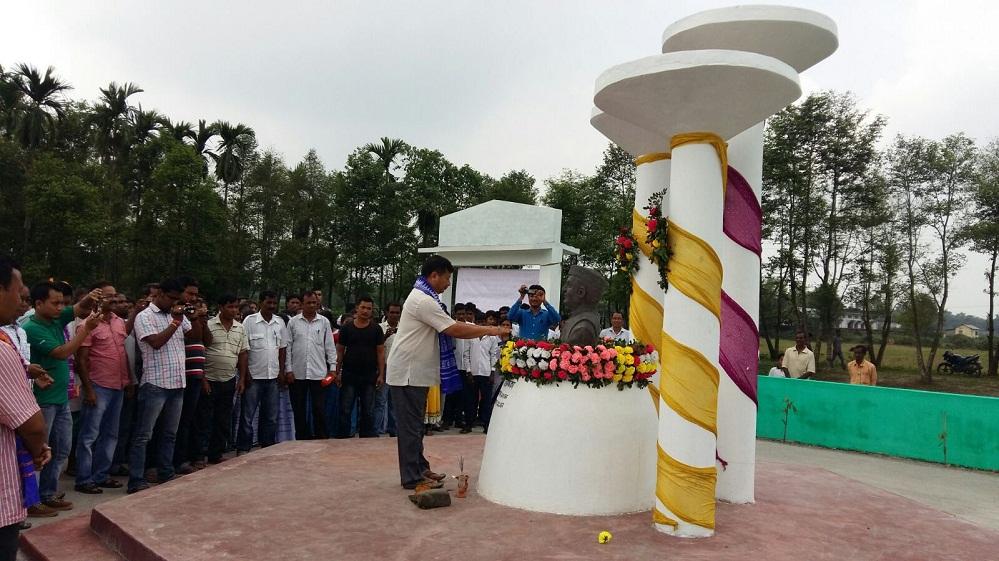 Noted singer Binay Basumatary inaugurated the newly constructed Dr Bhupen Hazarika Mukhali Mancha and Udhyan in the presence of MLA Chandan Brahma and dignitaries at Kajalgaon Saljhara in Chirang district on Tuesday on the occasion of 89th birth anniversary of sudhakhonta Dr Bhupen Hazarika. Chirang district has opportunity to get two mancha and udhyan, which was constructed by Panchayat & Rural Development department at a cost of 25 lakh under chief minister's dream project at Sidli and Borobazar development block to serve common publics. A multi cultural demonstration was also organised on the occasion where irrespective of caste, creed and language thronged. Among others, Rupak Kumar Mazumdar, DC Chirang was present on the occasion.

12 Mar 2014 - 4:38pm | AT News
The Election Commission has refused to make any change in the poll schedule in Assam.The confirmation came from full fledged commission meeting held in Guwahati on Wednesday.Addressing a press... 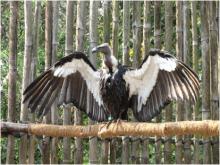 24 Aug 2015 - 1:48pm | AT News
Chief minister Tarun Gogoi said on Monday that the current flood wave has claimed 14 lives apart from affecting 8,26,000 people in 14 districts.Addressing a press conference in Dispur, he alleged to...