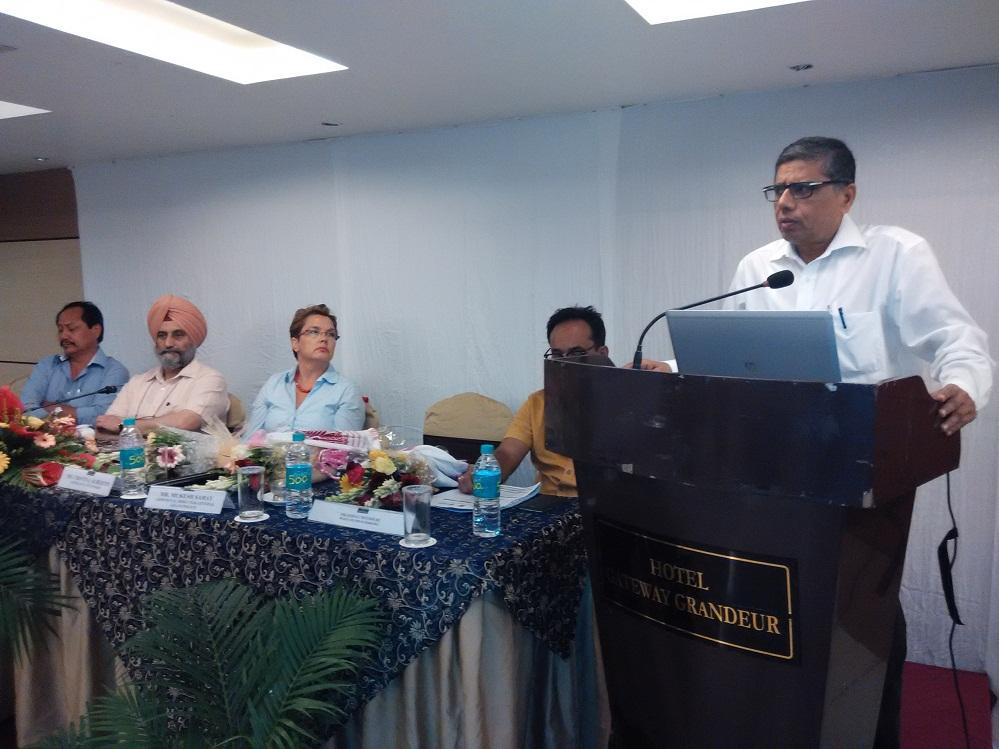 A brainstorming session by the north east senior top cops in Guwahati stressed a set of strategies to enhance the partnership between civil society, health and the law enforcement agencies to ensure that the drug menace is firmly dealt with.

Speakers in the 2 day long workshop on the alarming issue jointly sponsored by UNODC, NACO)and Assam State AIDS Control Society stressed more teeth in the laws to firmly deal with drug lords that help the devastating menace spread in the region.  Assam additional DGP said without a combing effort it won’t be fruitful effort to end the problem.

Nagaland secretary M Patton stressed community meeting to rehabilitate the drug abusers. UP home guards DGP Ranjan Dwivedi said every police station in the country must have an officer to deal with NGOs, CBOs to address the social issues.

Police get wind of militant activities in Guwahati

30 Apr 2012 - 12:39am | editor
More explosive revelations on the militants activities in Guwahati surfaced on Sunday a day after security forces apprehended four GNLA militants on their way from Dimapur to Goalpara. GNLA, along...

6 Mar 2014 - 2:52pm | AT News
State BJP unit has failed to fine tune the list of the candidates for the Lok Saha polls slated for April 7, 12 and 24.The Opposition party held its election committee meeting in Hotel Rituraj in the...