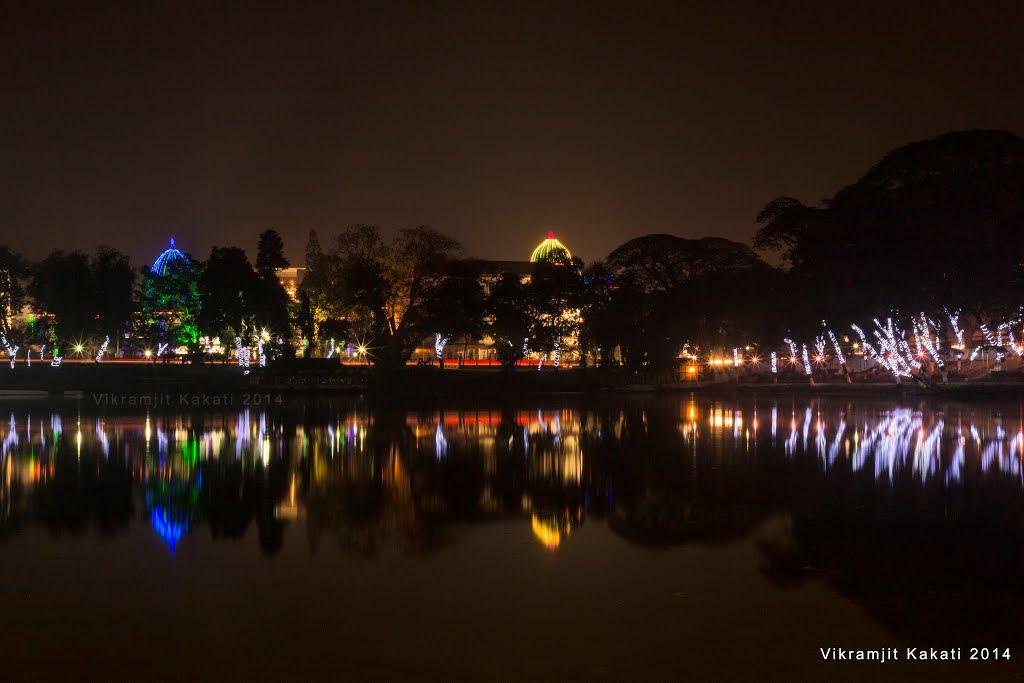 The ongoing impasse over PIL in Gauhati High Court on Wednesday touched an all time low when a section of the agitating lawyers tried to prevent the acting Chief Justice from entering into the court premises.

The high voltage drama took place at around 10 in the morning when acting Chief Justice K Sreedhar Rao arrived in the court premises. On seeing his car entering into the court premises, the lawyers on strike prevented him at the entry gate reiterating a slew of serious allegations against him.

An angry Justice Rao has no way out immediately but to call up police authority to contain the situation.

Police commissioner Mukesh Sahai rushed to the court premises with security forces who ensured the passage for the acting chief justice. A section of the lawyers started targetting senior advocate Bhaskardev Konwar reiterating some allegations against him.

Notably, the lawyers have been boycotting Justice Rao’s benches after they opposed the new move to process the public interest litigation.

Riots a blot on the nation: PM

29 Jul 2012 - 2:53am | editor
Prime Minister Manmohan Singh on Saturday stressed a sense of security in the minds of the all affected people in the violence-hit areas. During his brief visit to Kokrajhar, Dr Singh called the...

8 Feb 2012 - 4:17am | Anup Biswas
Pradip Ranjan Dev,a retired teacher, who was abducted on February 7 from Haflong was rescued today by the police. Dev, was kidnapped by Lalfana Ngamlai (19), son of Roipuilana Ngamlai and Ngamlai...