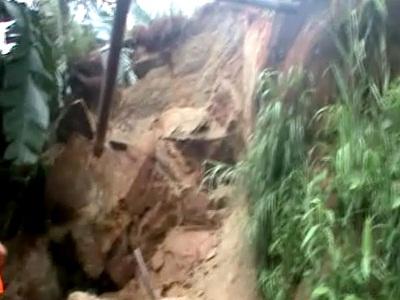 The incessant rains that lashed Guwahati and its adjoining areas are likely to result in landslide soon. Local residents in Amingaon, Thirteenth Mile, Nineth Mile, Maligaon areas fear the tragic rerun of landslide incidents in near future. The district administration has yet to keep the denizens on alert in view of the incessant rains to be followed by massive landslide.

Notably, a woman and her 2 year old daughter died a tragic death when a huge rock slipped into the hut where they were sleeping in Amingaon area on Tuesday wee hours.

26 Feb 2010 - 12:21pm | mridulburagohain
Nehru Yuva Kendra, Sivasagar district unit, with support from Ministry of Sports and Youth Affairs, has been organised a National Integration Camp at Demow Rajsai stadium from February 23. The event...