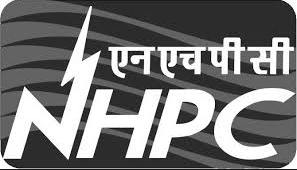 In yet another move that can ignite the anti-dam stir across the north eastern region, NHPC starts resuming the hydel dam construction at Gerukamukh.

NHPC is believed to recruited many workers to be heavily guarded by the security forces. No worker is allowed to come out of the construction fearing attack by the anti-dam protestors.

NHPC has allegedly resumed the hydel dam construction without any go-ahead from the expert committee who have been studying the allegations by the anti dam protestors.

But no local organizations have come out in protest against the NHPC who has resumed the construction of the hydel dam.

18 Feb 2016 - 7:05pm | Hantigiri Narzary
The Adivasi National Convention Committee (ANCC), a conglomeration organization of the ceasefire militant outfits of the Adivasi community has strongly expressed resentment over the snail pace of the...