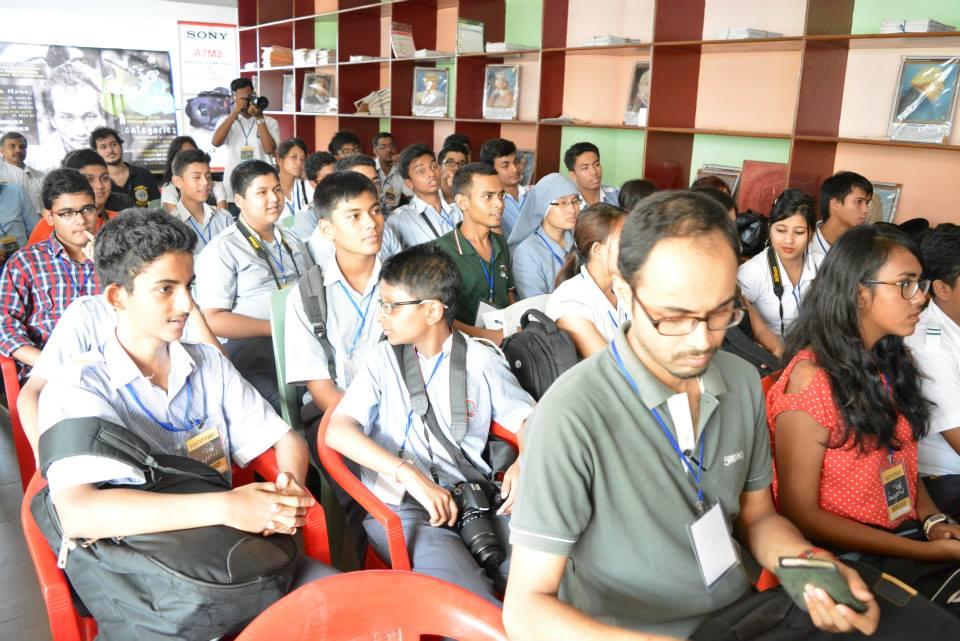 Some 50 students of photography are spending 3-days learning to paint with light at a photography workshop organised by the department of Mass Communications of Assam Don Bosco University in collaboration with Sony India and Mediahype at Don Bosco School Panbazar, 21 to 23 August.

The entire programme is being coordinated by Sony Northeast India Regional Manager Mr Neelav Dutta and Marketing Head Nilratan Choudhury and team. The participants at the workshop are photography enthusiasts from colleges and high schools in Guwahati.

The ‘Imageind-2015’ - national photography competition has showcased the best photos at the photography exhibition scheduled to end on Sunday by 3 pm. The results of the National Photography Competition will be declared on 23rd of August, 2015 at the Prize-Distribution Ceremony scheduled to be held at 5 pm at the Gauhati Town Club.

26 Feb 2009 - 6:38pm | editor
A police officer was killed another gangman was injured when suspected DHD(J) rebels attacked a group of workers engaged on a railway tract at Langting in North Cachar hills district on Thursday....