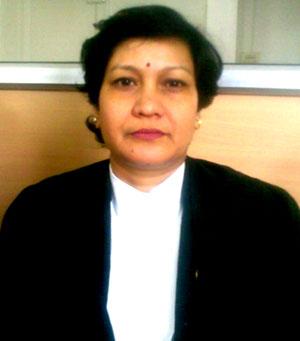 Bribery case: CBI to produce Ripun Bora, 2 others before court

7 Jun 2008 - 1:46pm | editor
Sacked education minister Ripun Bora along with his two associates now in CBI custody would be produced before a special court on Saturday morning.The investigating agency who booked Mr Bora along...