13 Jul 2007 - 6:35am | editor
Dhemaji: Floods are in full flow in Dhemaji. Almost 40,000 people have been displaced after a breach in the embankment of the Jiadhol river. 25 villages are reported to be under water and the people... 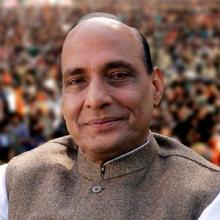