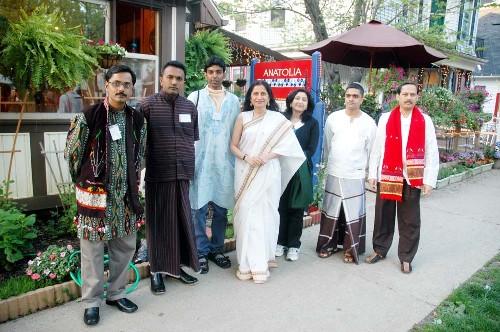 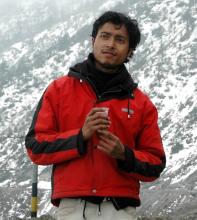 17 Jul 2011 - 3:43am | Abdul Gani
The news of death of Nayan Bhattacharyya, one of the most creative upcoming photojournalists of the state, left all his family and friends in utter shock on wee hours on Saturday. Nayan...