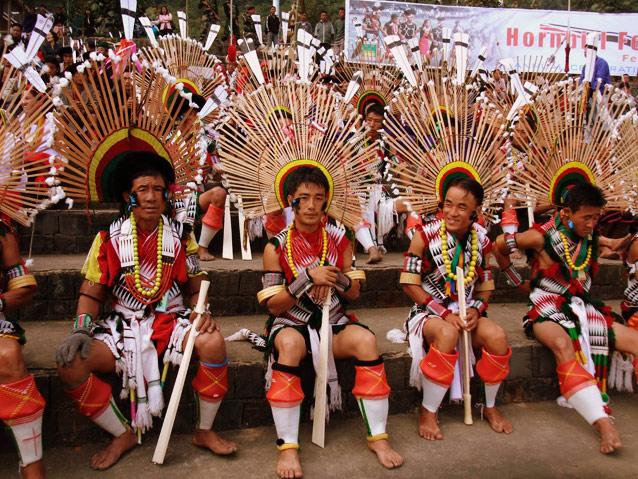 Whether you have a developed language or not, you always find ways and means to get by. But in these days we can learn a language properly which is civilization's gift to mankind. Just a year ago, I went to Cairo to see the Pyramids, the Sphinx and the museums, in fact I did whatever a normal tourist does within a couple of days' excursion. What I found interesting was the knowledge of dozens of foreign languages that the Egyptian tour guides possessed. When I told one of the tour guides that I was from India, he said that he knew Hindi and would speak in Hindi with me. I then wanted to know how did he learn the language. He replied that he went to India to learn the language in India itself, which he did besides making a lifelong friendship with a citizen of Delhi. His friend too was a tourist guide, in Delhi of course. What I want to emphasize here is that to know another language is a qualification. For that matter, it can be any language of the world. This qualification has many uses. For the present I don't want to illustrate it.

Language develops naturally. I was in Shillong for about twenty years but I didn't learn the language. But one of my Khasi friends learnt Assamese and he became private secretary to late Bimala Prasad Chaliha,a past Chief Minister, who had close contact with the Naga people at various levels. The elected Naga Members boycotted the State Legislature for political reasons.

I am away from India for a very long time and my knowledge about Nagamese is limited. I had a close Naga friend and I did speak in Assamese with him and his wife. We had no problem of communicating with each other. But two years ago I was invited to an X-mas party in a Baptist Church in the Mikir Hills. The special guest there was a charming Naga lady who studied theology in Australia. At the beginning of her lecture she said she would speak in Nagamese and wondered whether the audience present could understand her. I never had the opportunity of listening to a proper lecture in Nagamese before. But her speech was flawless. It was appropriate, spontaneous and impressive.

On another occasion I met a number of Naga bureaucrats in a social occasion. Normally when I mention to a Naga person that I knew late A Z Phizo, he would try to avoid me, possibly because of the present political situation. But on this occasion my friend was a high official belonging to the Indian Police Service. When I mentioned Phizo's name, he showed interest. But the conversation in this meeting was entirely conducted in English. Late Phizo spoke to me in impeccable English. 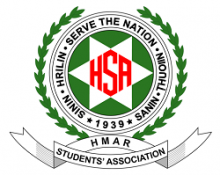 21 Jun 2016 - 9:02am | AT News
Rabha Divas was jointly organised by the Asom Jatiyatabadi Yuva Chatra Parishad (AJYCP) and the Students Union Movement of Arunachal pradesh (SUMA)  in the memory of revolutionary figure, writer...

25 Feb 2008 - 12:49pm | editor
Altogether 61 poachers in the Manah National Sanctuary on Monday have surrendered before the BTAD administration at Lobdang guri market in Bagsa district. They further have left some arms and...