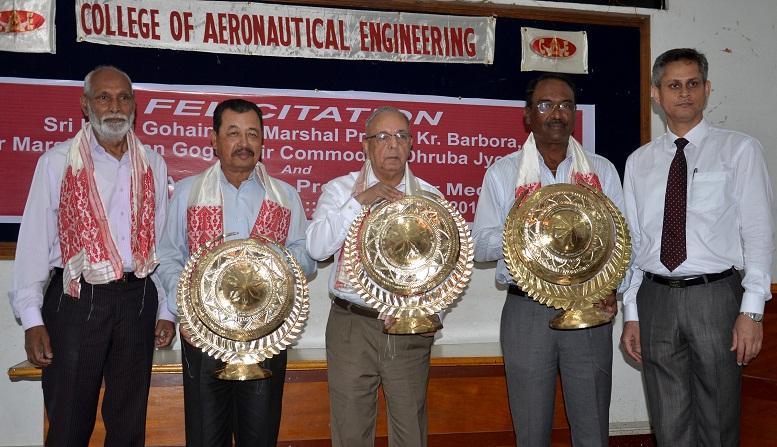 It may be mentioned that the awareness programme for media persons to understand the aviation sector of the country was first of its kind in India. Various resource persons, while delivering their speeches emphasized on paving ways for optimum benefits out of India’s Look East Policy (now known as Act East policy) for the region with aviation infrastructure developments.

As the northeastern region is surrounded by hills, rivers and valleys, the alienated region can opt for air connectivity. The speakers emphasized on sustainable development of aviation sector that should yield benefit to the health, tourism, trade & industry with many other avenues.

Recently the Civil Aviation Minister Ashok Gajapati Raju Pashupati met all the heads of State governments in the region and also the companies related to the aviation sectors to discuss about the difficulties faced by the region in regards to the development of air connectivity.

The College of Aeronautical Engineering based in Borjhar (Azara), while appreciating the participant journalists in the programme, assured all possible supports to the media in understanding various aspects of civil aviation with firsthand experience in the days to come.

30 May 2012 - 3:48am | editor
Within a brief spell of one month the killer spiders have reached Guwahati. One person has been injured when two venomous spiders attacked him on Monday night. The incident of spider attack took... 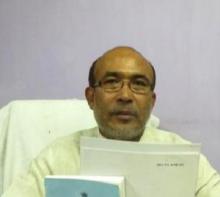