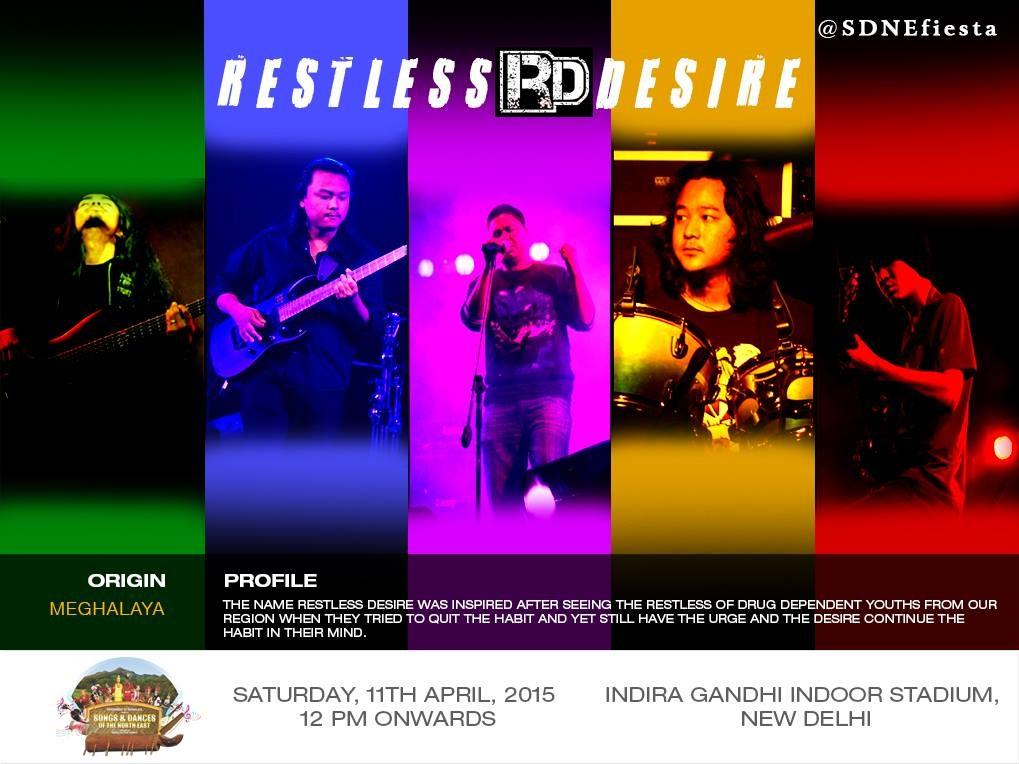 Come Saturday and Sunday when the Indira Gandhi Indoor Stadium in New Delhi would turn into a mini north eastern region.

The North Eastern Council and Meghalaya government are jointly holding  the Songs & Dances of the North East” (SDNE Fiesta) to showcase the region’s rich cultural ethnicity and diversity.

The daylong festival will help the visitors get the taste of the north east food along with songs, dances, culture.

Talking to Assam Times, organizers said that the festival aims at delivering, engaging and exhibiting the best of North East in a creative and exciting atmosphere to bring the people together under one platform of unified diversity.

13 Aug 2008 - 1:34am | editor
Activists of Asomiya Yuva Mancha, Kamrup District Committee took out a unique "Rickshaw Riding Abhiyan” to build work culture to deport the illegal Bangladeshis in the streets of Guwahati...

21 Nov 2014 - 6:46pm | AT News
The Central Bureau of Investigation steps up the probe into the Saradha scam where a circle of powerful political leaders is involved.The country’s premier investigation agency probing the scam is...