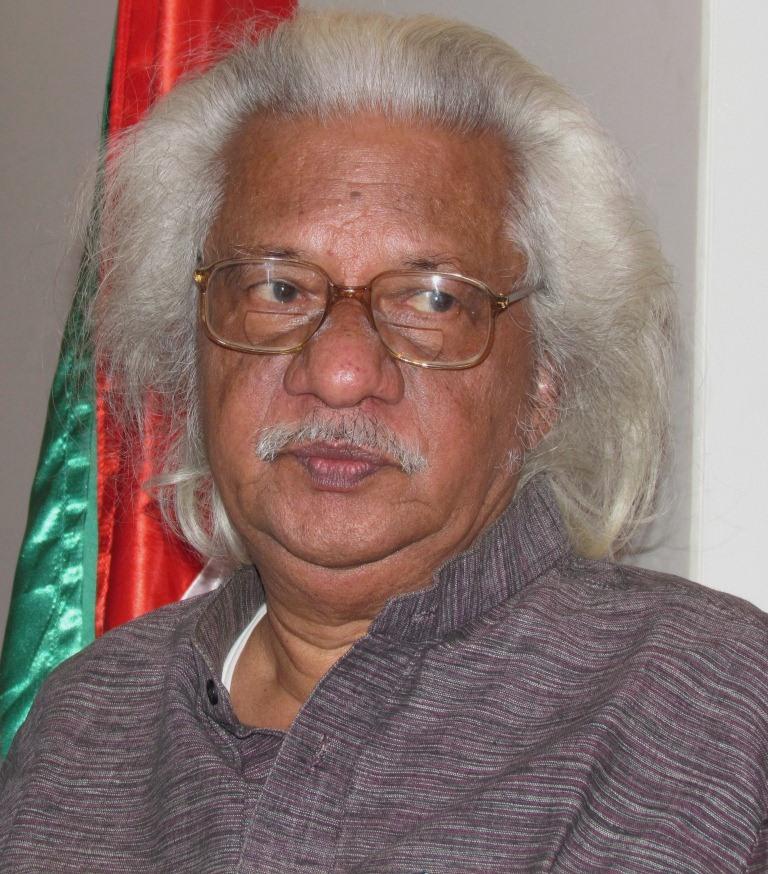 Dadasaheb Phalke awardee filmmaker Adoor Gopalakrishnan will attend the next Guest of the Month programme of Guwahati Press Club (GPC) on Monday, March 30 next. The interactive programme will begin at 10.30 am sharp in the press club auditorium.

Mentionable is that Padma Vibhushan Gopalakrishnan is coming to Guwahati to receive the Biswaratna Dr Bhupen Hazarika International Solidarity Award, initiated by Asom Sahitya Sabha, the apex literary forum of Assam. Member-journalists of Guwahati Press Club have been urged to join in the interactive session on time.

PS: Adoor Gopalakrishnan was born in Kerala, India in 1941 into a family that patronized Kathakali and other performing arts. He started acting on the amateur stage at the early age of eight. Wrote and directed several stage plays during his student days.

Adoor had his graduation from the Gandhigram Rural University in 1960 specializing in Economics, Political Science and Public Administration. He left the governmental job of a statistical investigator to study cinema at the Film Institute of India, Pune in 1962. Graduating from the Film Institute of India in1965 with specialization in Screenplay writing and Advanced Film Direction, he pioneered the film society movement in Kerala. The same year, he took the initiative to form India’s first film co-operative for production, distribution and exhibition of quality films.

He has scripted and directed eleven feature films and about thirty Shorts and documentaries. Notable amongst the non-feature films are those on Kerala’s performing arts. His debut feature, Swayamvaram went on to win the national awards for best film, best director, best cameraman and best actress.

All his films have won national and international awards (National award for best film twice, best director four times, and best script two times. His films have also won his actors and technicians several national awards). Adoor’s third feature, Elippathayam won him the coveted British Film Institute Award for 'the most original and imaginative film' of 1982. The International Film Critics Prize (FIPRESCI) has gone to him six times successively for Mukhamukham, Anantaram, Mathilukal, Vidheyan, Kathapurushan and Nizhalkkuthu. Winner of several international awards like the UNICEF film prize (Venice), OCIC film prize (Amiens), INTERFILM Prize (Mannheim) etc, his films have been shown in Cannes, Venice, Berlin, Toronto, London, Rotterdam and every important festival around the world. In consideration of his contribution to Indian cinema, the nation honoured him with the title of Padmashri in 1984.

His collection of essays, Cinemayude Lokam (The World of Cinema) was given the national award for the Best book on Cinema in 1984. Cinemaanubhavam (The Experience of Cinema), a collection of articles dealing with the art and practice of cinema won the Kerala State award (2004) for best book on Cinema. His third book on cinema, Cinema, Saahityam, Jeevitham (Film, literature and Life) was published in 2005.

In 2002, the Smithsonian Institution in Washington honoured him by holding a complete retrospective of his work. Other major retrospectives of his films include those at the Cinematheque in Paris, La Rochelle, Pesaro, Lincoln Centre- New York, Fribourg, Alexandria, Helsinki, Figuera de Foz, Brussels, Madrid, Lyons etc. Tributes and homage at Cinematheque, Brooklyn Academy of Music, Cleveland Cinematheque, Museum of Fine Arts, Houston, Denver Film Festival, Festival of Manosque etc.

He has served on the juries of Venice, Singapore, Hawaii, Alexandria, New Delhi, Sochi, Shanghai etc. In recognition of his contribution to international cinema, the French Government has bestowed on him the title of ‘‘The Commander of the Order of Arts and Letters’ a top French honour for culture (2005).

In 2006 he received the Dada Saheb Phalke Award, India’s highest national honour for Life- time achievement in cinema. The same year Mahatma Gandhi University, Kerala conferred on him the honorary degree of D. Litt. He has recently received India’s top civilian award, Padma Vibhushan for his contribution to the Arts (Cinema).

18 Apr 2008 - 2:02am | editor
Police and forest department officials in the city's Dispur area have seized skins and flash of deer and yak with some arms and ammunitions during a joint raid on Thursday. According to information,... 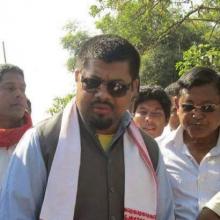