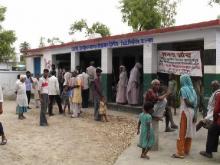 15 Apr 2008 - 5:31am | editor
A civilian was killed during a joint operation against ULFA by police and CRPF in Moranhat under Sivasagar district on Monday. According to information, acting on some input, Moranhat police and CRPF... 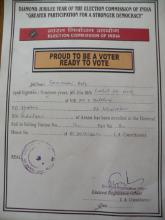