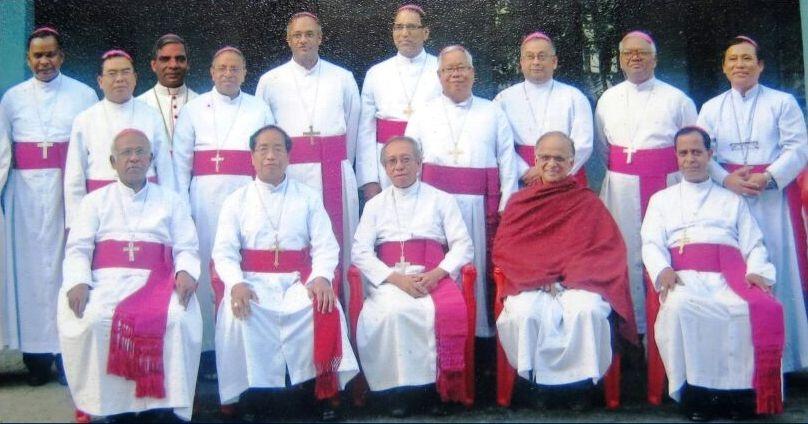 Fifteen Catholic bishops of northeast India representing all seven northeastern India states meeting in Miao diocese in Eastern Arunachal, 12-15 March, joined the Catholic Bishops Confernece of india in condemning the attack against Christians, rape of women and nuns and lynching of rape accused.

They condemned the attack and gang rape of religious nuns at Ranaghat in Nadia district West Bengal, 14 March and expressed solidarity to the victims.

The joint statement released 14 March sates, “The Catholic Bishops' Conference of Northeast India, which met at Miao, Arunachal Pradesh is pained to hear of the atrocious crime against religious women and church property at Ranaghat, Nadia District, West Bengal. We express our deepest sympathy and prayers for the victims. We appeal to the Government of West Bengal to bring to culprit to book and to ensure the safety of church personnel and church property.”

They have also strongly condemned the recent rape related lynching incident in Dimapur stating that “no one should take law into their own hands.”

Salesian archbishop Dominic Jala of Shillong is the president of Catholic Bishops' Conference of Northeast India.

Salesian Bishop George Pallipparampil of Miao, is the host of this regional council meeting.

14 Aug 2008 - 3:23am | editor
The Asom Gana Parishad is convening its executive body meeting on August 26 which is expected to receive the unification report being prepared by a panel of the party. Set up to finalise the process... 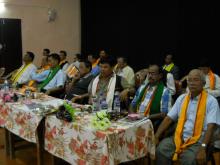