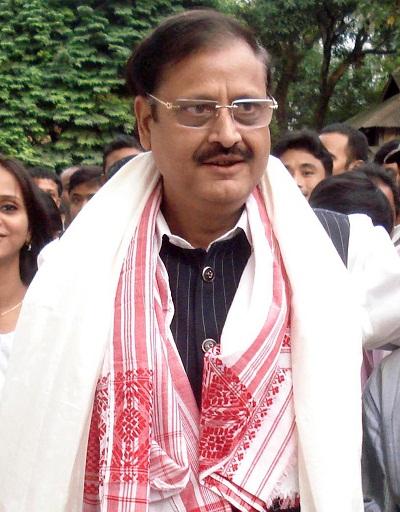 A local court in West Bengal remanded Matang Sinh to 12 days judicial custody a day after CBI arrested the former Union minister in connection with the Saradha scam.

According to Assam Times Crimes Research Bureau, Sinh is undergoing stomach ailment treatment at the NRS Hospital in Kolkata and therefore, the CBI failed to take him in their custody. Then the Alipurduar Court on Sunday afternoon remanded Sinh to judicial custody.

Acting on doctor’s suggestion, the court would examine CBI’s plea for Sinh’s custody after 12 days.

Singh was rushed to the hospital on his complaint of stomach ailment immediately after his arrest by CBI at its Salt Lake based office on Saturday.

Saradha chairman Sudipta Sen had alleged in a purported letter to CBI that he had paid Rs.28 crore to Matang Sinh to get a Bengali television channel—NE Bangla.

The deal wasn’t materialized. But Sen did not get the money back from Sinh. CBI had summoned Sinh for questioning several times. But he was avoiding interrogation. When he turned up on Saturday, he was arrested after several hours of questioning.

26 Apr 2009 - 2:49pm | Jayanta Kumar Das
People of Kalaigaon have raised serious concern at the frequent deaths of innocent pedestrians near Outala village, due to reckless driving. Taking advantage of the good road condition between...