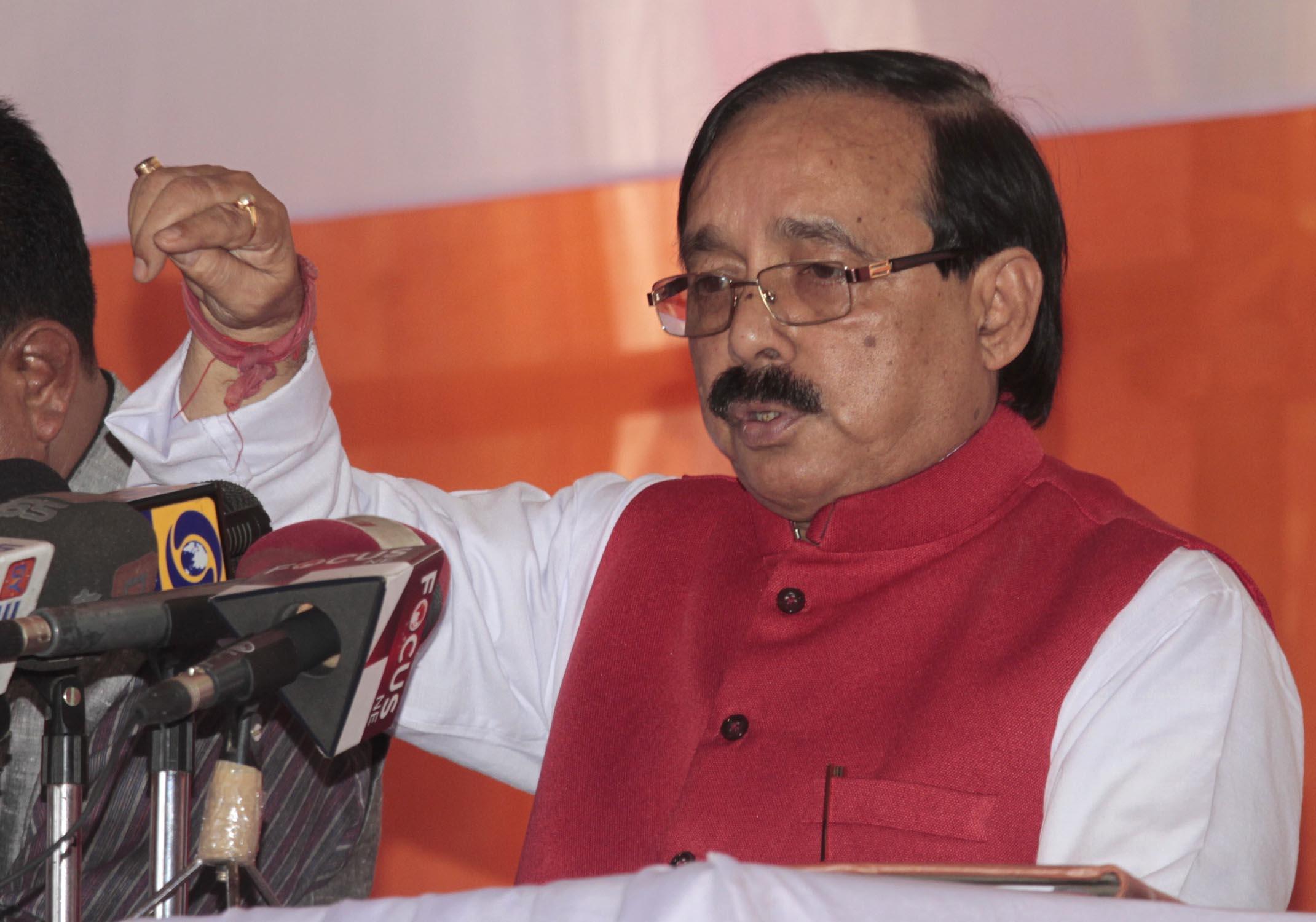 Amid an undying dissident activities within the Congress legislature party, the Assam Pradesh Congress Committee leadership has announced zero tolerance to the anti party activities. In its order cleared on Tuesday, the Rajiv Bhawan made it plain and simple that it has no option but to take drastic action against public criticism of the party and government.

The party leadership would take action instantly as soon as a Congress man publicly criticizes govt and the party. The Rajiv Bhawan has announced these instructions a month after Anjan Dutta took over as APCC president who successfully organized a huge rally in Khanapara outlining the Modi government’s U turns on several serious issues.

3 Jan 2018 - 9:17pm | AT News Imphal
IMPHAL, Jan 3 (NENA): One cyclist was mowed down and three others were injured in a hit-and-run car accident last night, hitting one person after another in Imphal East’s Hatta and NRL pump at Khurai...

ULFA Ready For Talks Through PCG

3 Jul 2007 - 5:00am | editor
Guwahati: The outlawed United Liberation Front of Asom (ULFA) chairman Arabinda Rajkhowa on Sunday said the outfit was ready to hold peace talks with Indian Government to put an end the present...